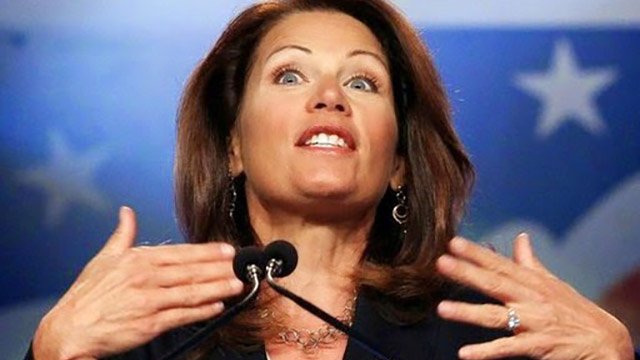 Congresswoman Michele Bachmann caught flak from the Veterans of Foreign Wars over her proposed benefit cuts in an attempt to reduce the US debt load.

In a statement released Friday, Richard Eubank, head of the VFW said “No way, no how, will we let this proposal get any traction in Congress.”

In addition to cutting veteran’s benefits, Bachmann proposed a host of other spending cuts such as abolishing the Department of Education, reducing farm subsidies and eliminating other federal grants and programs.

Bachmann has recently come under fire for a “revisionist” view of U. S. history in a speech given in Iowa in front of Iowans for Tax Relief on Jan. 21. In that speech she claimed that the founding father’s of the U.S. worked “tirelessly” to eradicate slavery. This, of course, doesn’t jive with history that shows our country didn’t outlaw slavery until the end of the Civil War and by passing the 13th Amendment.