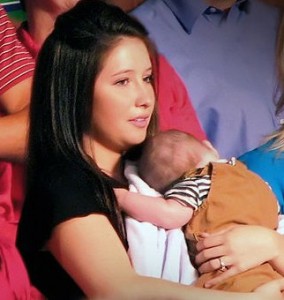 Bristol Palin’s upcoming appearance and speech on abstinence at Washington University has been cancelled due to protests from students.

At least two petitions were launched to express student’s concerns that university money was being spent to bring Bristol Palin to the University to speak during its Sexual Responsibility Week activities.

One Facebook Group stated “It’s not about conservative or liberal, it’s about not wasting our money on people who don’t matter… especially people who are only famous for being the teenage pregnant daughter of a politician. That is not a credential – it’s a gimmick.”

There were reports Bristol Palin was to have been paid between $15-30,000 for her speaking engagement.

In related news, I will not be speaking at a Napa Valley winery about how to replace Chardonnay with tap water in your daily diet.