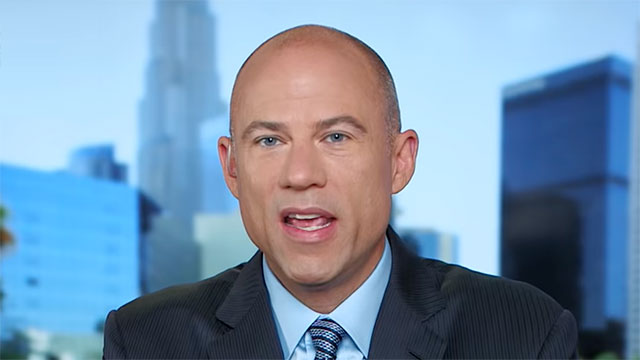 Ms. Daniels, a pornographic film actress, said she had been paid $130,000 just before the 2016 presidential election to keep quiet about a sexual encounter she said she had with Mr. Trump years earlier.

Her lawyer, Mr. Avenatti, filed a lawsuit in 2018 saying a nondisclosure agreement accompanying the payment was void because Mr. Trump had not signed it.

After deliberations that stretched across three days and appeared at one point to be headed toward an impasse, jurors convicted Mr. Avenatti of wire fraud and aggravated identity theft, agreeing with accusations that he used a bogus letter to trick Ms. Daniels’s literary agent into sending him almost $300,000 in publisher’s payments meant for her.

In February 2020, Avenatti was convicted of attempting to extort millions of dollars from Nike, by threatening to publicly claim the athletic apparel giant was illicitly paying amateur basketball players, reports CNN. He was sentenced last July to 30 months in prison.

At the zenith of his media climb, Avenatti was considering a run for the White House until several federal indictments changed those plans.