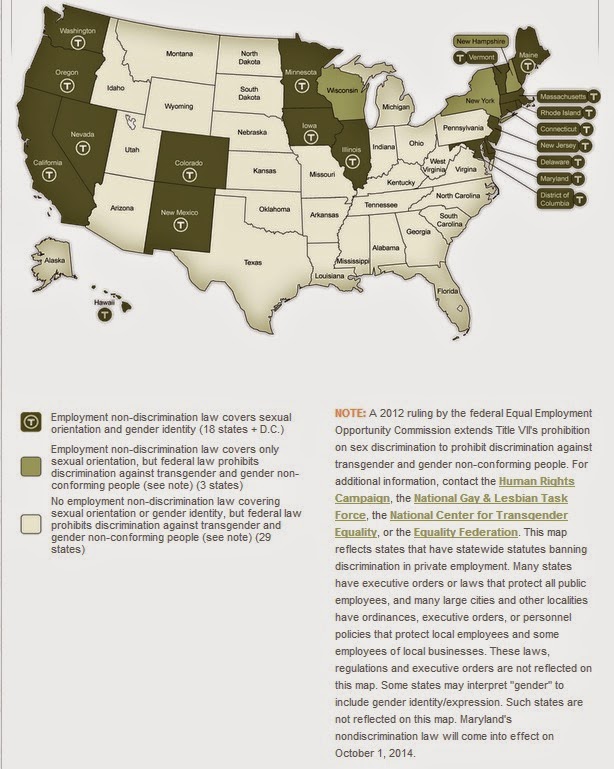 The White House announced Monday that President Obama will sign an executive order barring federal contractors from discriminating against people based on their sexual orientation.

The US Senate passed the Employment Non-Discrimination Act, or ENDA, in November. The bill ban all employers from discriminating on the basis of sexual orientation, in the same manner that federal law prohibits discrimination on the ground of race or religion.

However, the bill stalled in the Republican-controlled House, in part because Speaker John A. Boehner (R-Ohio) believes that the bill would “increase frivolous litigation and cost American jobs, especially small business jobs.”