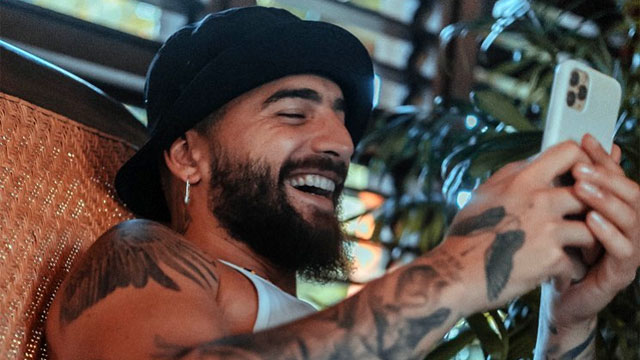 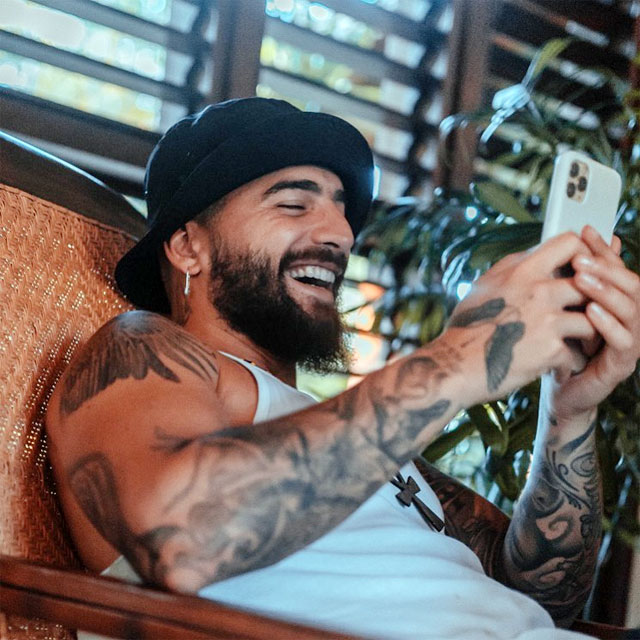 During a recent Q&A session on Instagram with his 49 million followers, Colombian reggaeton recording star Maluma laughed off rumors about him possibly being gay.

Translated from Spanish, Maluma’s reply to the question was:

“People are stupid, aren’t they? How can they say that I am gay? If I were gay, I would have already talked about it. The one who said I’m gay, lend me his girlfriend to see how gay I am. You guys make me laugh.”

Gee, just because the Latin hottie has collaborated with out superstar Ricky Martin and ‘queen of the gays’ Madonna, does that mean he HAS to be gay?

Rock on, Maluma, rock on. 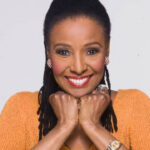 Model/Restauranteur B. Smith Passes Away At 70 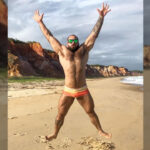 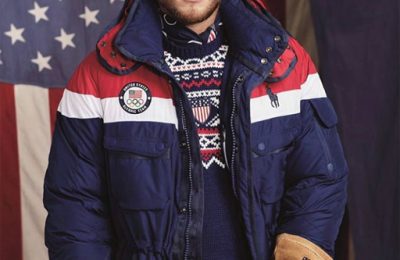 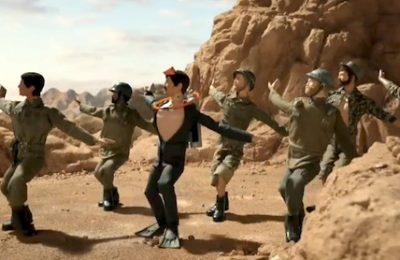 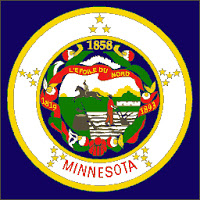