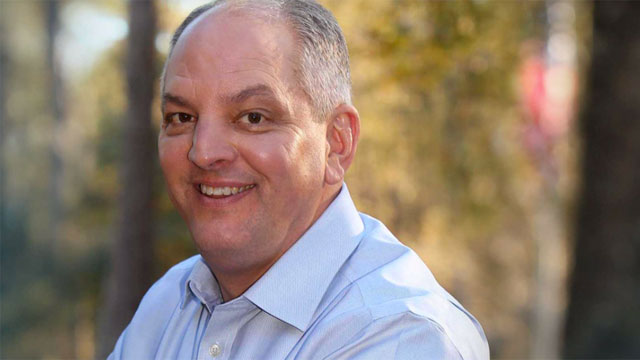 Despite three visits by Donald Trump to Louisiana to try and flip the governorship to the Republican column, Democratic Gov. John Bel Edwards won a second term Saturday to remain the only Democratic governor in the Deep South.

Edwards narrowly beat wealthy businessman and Trump ally Eddie Rispone, who invested more than $14 million of his own money to finance his campaign.

“I need you to send a message to the corrupt Democrats in Washington,” Trump told a crowd at a rally in Bossier City on Thursday.

“You’ve got to give me a big win, OK?” Trump implored.

The Republican National Committee invested $2 million and 60 staffers on the ground in hopes of flipping the seat red.

Yesterday, Trump tweeted “Louisiana, 3 hours left, get out and Vote for @EddieRispone for Governor. Lower taxes and much more!”

After the news that Rispone had lost the race, and not wanting to be associated with failure, Trump has now deleted the tweet.

There will now be two Democratic governors in deep-red South.