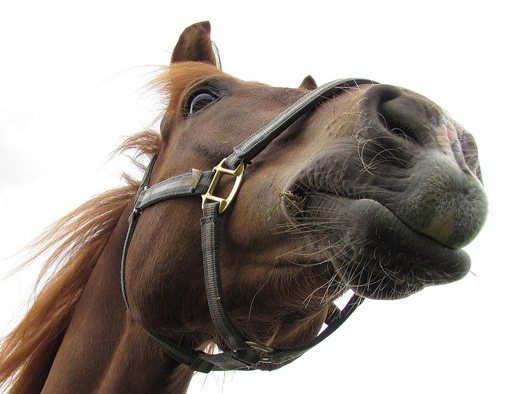 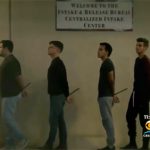 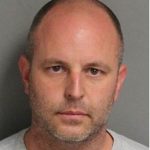 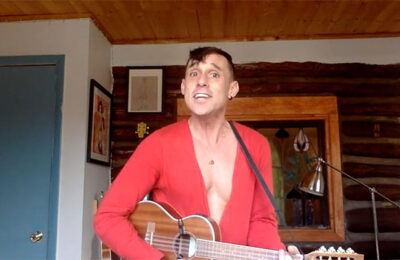 Music: Nick Cearley Raises Us Up in Song With ‘Social Distance’ 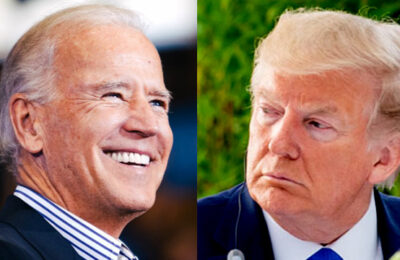 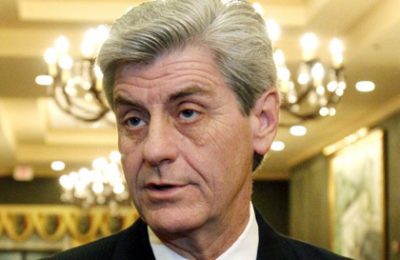