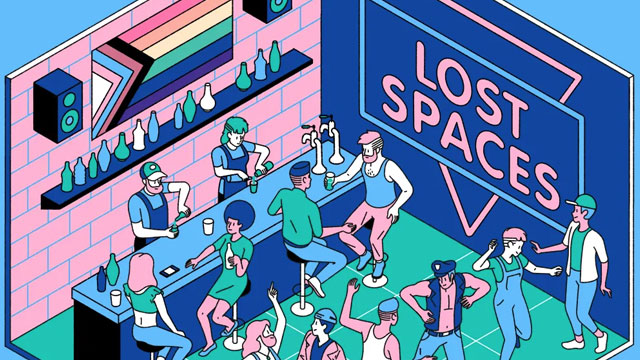 The LGBTQ-themed podcast Lost Spaces, hosted by K Anderson, speaks to a different person each week about a lost queer space from their past, what they got up to there, and how it helped to shape the person they’ve become.

Launched in 2019, Lost Spaces seeks to explore what is lost when queer spaces no longer exist, recognizing their importance in helping people to explore their own identity and develop relationships and a sense of community.

This week Anderson remembers the horrific Pulse Nightclub massacre, the deadliest terrorist attack in the U.S. in over a decade.

Today we are talking about Pulse Nightclub in Orlando, Florida, which on June 12, 2016, became the site of the deadliest terrorist attack in the U.S. since the September 11 attacks of 2001. And, the repercussions were felt worldwide – I remember how shocking and terrifying it was to hear about this happening in a country like America.

But, before it was the sight of this tragedy Pulse was a place where people came to meet likeminded queer folks, dance, be messy and forget their regular lives.

I caught up with leukemia warrior and makeup artist Jared Lipscomb, who grew up in Orlando to talk about body image, first times and why that space will always have a special place in his heart. In lots of ways this is a very serious episode because we’re talking about a horrific incident, but in other ways it’s very joyous as we talk about what made the place special.

Hit the play button below. Click over to LostSpacesPodcast.com for more. 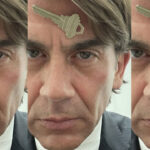 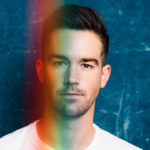 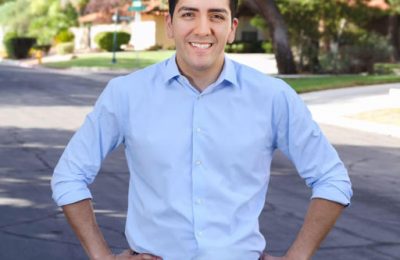 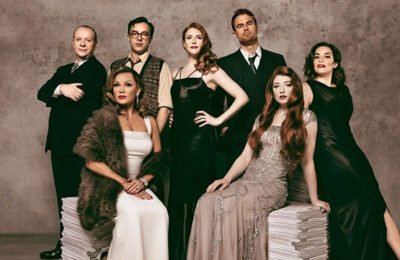