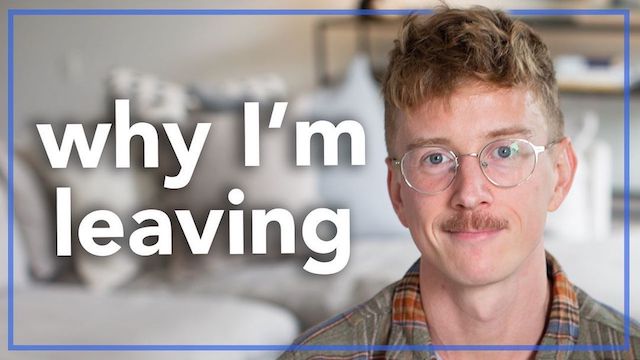 Tyler Oakley, one of the most well-known YouTube stars in the world, has shared with his millions of fans that he is taking a break from producing weekly videos for his channel.

“I am just going to cut right to the chase,” Oakley said in a vlog post. “I have been making videos and uploading them every single Tuesday at noon for years and years and years. If you have been watching since I have been in college, I was 18 when I started, and I’m now 31.”

“I’ve never really taken a break and it’s now time for me to take a break,” Oakley added. “I’m going to be focusing on some other stuff that I’m really excited about, and I’m really ready to develop out and make into some fun new little things. I haven’t felt a fun, new little thing in a long long time.”

Over the 13 years Oakley has been on the video platform he’s amassed over 7 million subscribers who have faithfully shown up for the young LGBTQ advocate as he shared various aspects of his life.

In the video (titled ‘See Ya Later’), Oakley says he’ll definitely be back, but doesn’t name a specific date.