During the Texas Values anti-gay press conference, Cathie Adams said that the state’s ban on same-sex marriage is a reason for its population growth: “Texas is the fastest growing state in the nation and there is a reason for that, and part of that reason is traditional marriage.”

We do not accept the homosexual agenda, that is what we are talking about here.

So why in the world would Texas, that is growing and the fastest growing, want to join Massachusetts, that is declining. People are moving away, they are voting with their feet, out of Massachusetts.

As is often the case with the anti-gay haters, Ms. Cathie is making up facts as she goes along. The truth is Massachusetts population has been increasing since marriage equality became the law of the state, and is still growing, not declining. See the chart below: 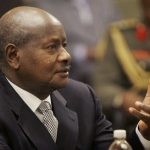 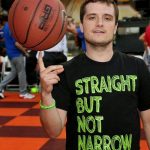 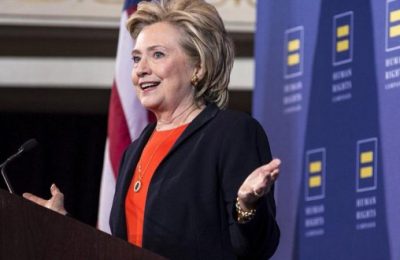 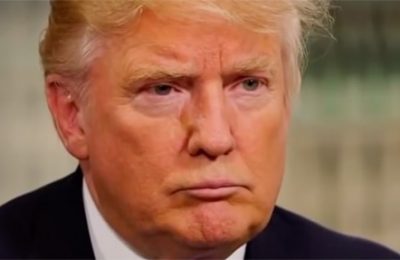 SurveyUSA Poll: Both Biden & Sanders Would Beat Trump By 8 Points 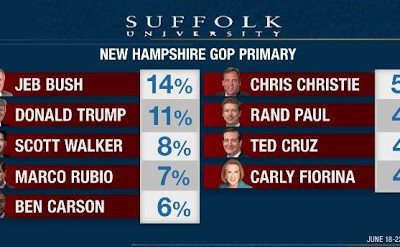