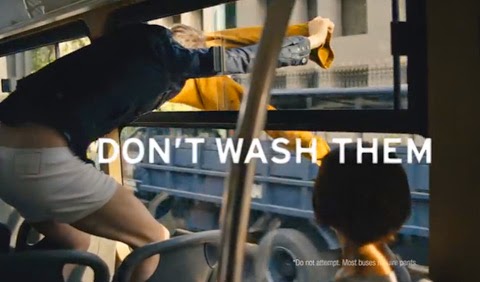 One Million Moms is up in arms over the newest commercial from Levi Strauss.

In the newest “Live in Levi’s” commercial, there are many suggestions of what you can do in your Levi jeans. The ad states consumers can do many things in their Levi’s. For several reasons this Levi commercial is distasteful and sends youth the wrong message. Many have found the “unbutton them” and “button them” segment highly inappropriate. The scene shows a couple making out leading up to a sexual encounter. The female begins unbuttoning the male’s jeans until their young daughter walks in on them and the male quickly buttons back up his jeans.

There are a few other offenses during this commercial including a water drenched man air drying his jeans from a public bus window while wearing his underwear, along with the statement you can “wash them or not.” Then there is a “roll them” reference, with a couple rolling on top of one another while wearing their jeans. Levi Strauss & Co. is being irresponsible in their new advertising campaign, especially since it is aired as early as 6:30 pm when families are likely watching. This advertisement is harming children in the name of humor.

Good lord – it’s a fun commercial. Can we have just a LITTLE fun? 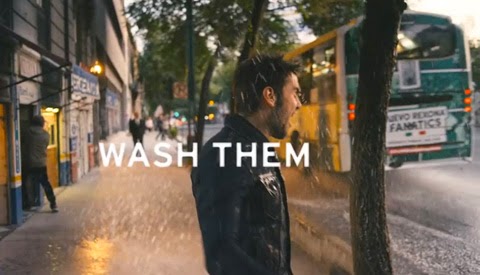 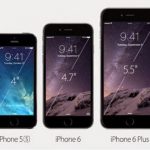 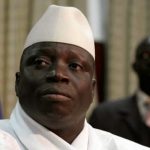 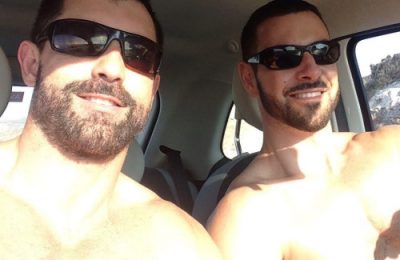 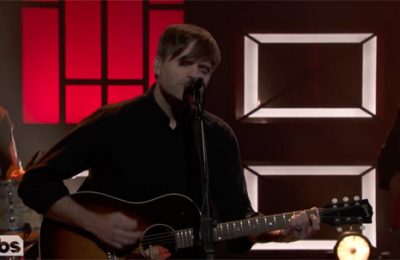 CONAN: Benjamin Gibbard Covers The Beatle’s “And I Love Him” For “Universal Love” EP