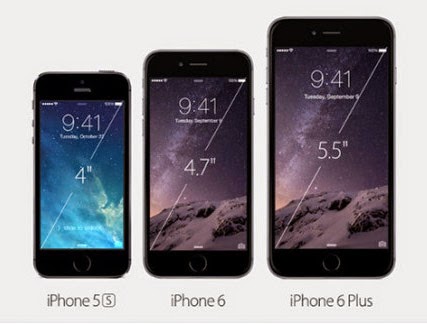 With none other than U2 performing live as the finale of Apple’s reveal of the new iPhone 6 Plus and the Apple Watch, Apple fans had a lot to get excited about.

The event – which experienced deadly flaws in it’s live stream for over half an hour – give the Apple faithful much to be excited about.

The new iPhone 6 release includes the iPhone 6 Plus which features a much larger screen at 5.5 inches, bringing the iPhone into parity with most other smart phones.  The new iPhone will go on sale September 19th.

In addition to being a “smart watch”, the Apple Watch (not iWatch – Apple Watch) has health and fitness monitoring features that can track your physical activity to help you stay in touch with your health goals.  The Apple Watch won’t be available until early next year.

As mentioned, U2 performed as the event’s finale AND gave away to every iTunes Store user their new album “Songs of Innocence” through October 13th.