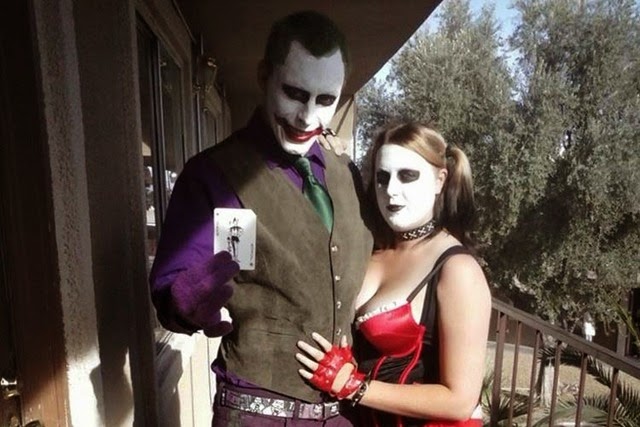 Saturday’s shooting near Nellis Air Force Base left two police officers and a civilian dead. The shooters have been identified as Jerad and Amanda Miller.

After shooting the two cops at a CiCi’s Pizza, the Miller’s covered the officers with a “Don’t Tread On Me” flag and a swastika.

According to the Las Vegas Review Journal, Jerad posted this to his Facebook page in early May:

“There is no greater cause to die for than liberty. To die for that cause is easy, to live for it is another matter. I will willingly die for liberty.

“Death, in a sense is freedom from tyranny. Death, is the easy way out. Most notably is the “suicide by cop” routine.

“Yes, standing before despots is dangerous and most likely does not end well for you. I know this, my wife knows this. Soon they will come for us, because they don’t like what we think, and what we say. They don’t like the fact that we, simply will not submit to fascist rule.

“We don’t have much, but we are willing to sacrifice everything…….for you, for your freedoms. Even if you wouldn’t let us have ours. We know who we are and what we stand for, do you?”

Local reporter Jon Ralston came across the interview below done during the Bundy Ranch standoff in Nevada some weeks ago.