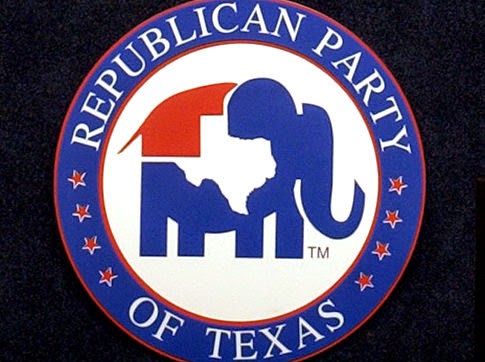 Over the weekend, the Texas Republican Party voted to endorse controversial “ex-gay” therapy as a plank to the state GOP’s platform.

More than 10,000 attendees voted to add the following language to the party platform:

‘We recognize the legitimacy and efficacy of counseling, which offers reparative therapy and treatment for those patients seeking healing and wholeness from their homosexual lifestyle. No laws or executive orders shall be imposed to limit or restrict access to this type of therapy.’

According to CNN Cathie Adams, president of the Texas Eagle Forum, championed the inclusion of conversion therapy.

‘Nothing is mandatory,’ Adams said to CNN. ‘If a person chooses counseling, then it should be made available. California and New Jersey have passed bills outlawing it altogether, which is under litigation. It’s a freedom issue.’

The American Psychological Association has stated that “ex-gay” therapy, also known as “reparative therapy” is ‘unlikely to be successful and involve some risk of harm.’