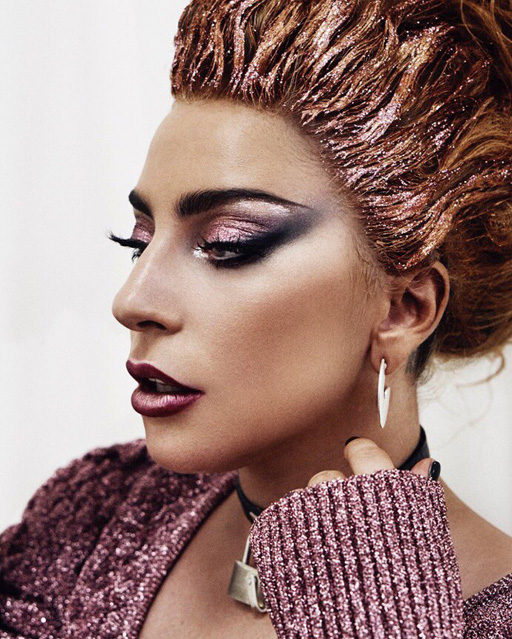 Little Monsters – get ready to book your tickets for Sin City!

Lady Gaga will become the next pop diva to have a residency in Las Vegas.

According to the Las Vegas Review-Journal, Gaga is signing a 36 show deal to perform at The Park Theater at the Monte Carlo.

Since opening in late 2016, the 6,300 seat Park Theater has hosted superstar artists such as Bruno Mars, Cher, and Ricky Martin.

The rumors are true! I will have my own residency at MGM’s Park Theater. Get ready for a brand new show!! It’s been my lifelong dream to be a Las Vegas girl, I’m so overjoyed! LOVE YOU LITTLE MONSTERS WE DID IT, MEET ME IN Las Vegas!! #LasVegasGoesGaga pic.twitter.com/UhPdW5wgXu— Lady Gaga (@ladygaga) December 19, 2017