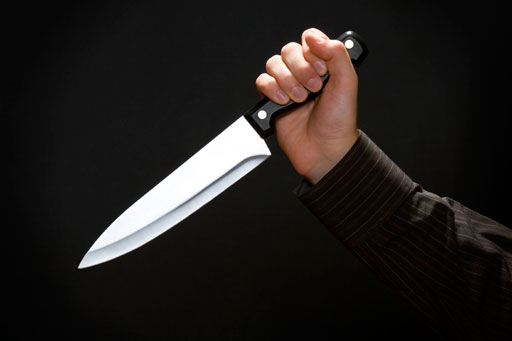 Another murderer has successfully utilized the ‘gay panic’ defense in an effort to see his prison sentence reduced.

A 35-year-old man in India had been found guilty of the stabbing murder of his friend and was in the 7th year of his sentence when he appealed to the Bombay High Court crying ‘gay panic.’

Originally convicted for murder and given a life sentence, the court reduced his sentence. The court’s changed the man’s sentence to culpable homicide and released him for time already served.

The man appealed his original sentence saying his friend was trying to have ‘unnatural sex’ with him and that’s why he attacked him.

In their ruling the court Justices said the man’s story seemed ‘plausible’.

‘If a person is asked to indulge in an unnatural sex act and assaulted, it is quite probable such a person in the heat of passion would assault the person demanding such unnatural act,’ the justices said.

Gay panic defenses in the U.S. have been banned in California, Rhode Island and Illinois.

In 2013, the American Bar Association approved a resolution condemning the practice.