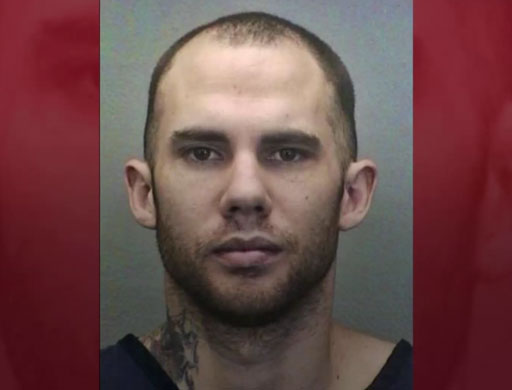 A 33-year-old Florida man, who was convicted of the 2010 double homicide of a gay couple in the gay-centric neighborhood of Wilton Manors, will receive the death penalty.

While a court-appointed lawyer asked for mercy saying Peter Avsenew had been sexually abused by his stepfather as child and lost his sister to murder, Broward County Circuit Judge Ilona Holmes upheld the unanimous recommendation of the jury that he be put to death.

Avsenew was convicted last fall of the murders of Kevin Powell and Stephen Adams, a gay couple who had been together for 30 years.

According to prosecutors during the trial, Avsenew met the men through a sexually suggestive ad on Craigslist. After killing the couple, he stole their car, belongings and money.

At his sentencing hearing in January, the convicted killer flipped off members of the family in the court room after hearing the jury’s recommendation for the death penalty.

He told the judge at the time of sentencing he had no regrets and he was “proud of the decisions” he’d made in his life, according to the local ABC news affiliate.

While the judge could have spared his life, Avsenew sealed his own fate by writing a letter to the Holmes saying “It is my duty as a white man to cull the weak and timid from existence.”

“Homosexuals are a disease to mankind and must be put down,” he added. “These weren’t the first and won’t be the last.”

Missy Badget, a family member of one of the victims, said at the time, “After what happened in that courtroom just now, I’m happy that he’s being put to the death penalty.”

Avsenew is the first convicted felon to receive the death penalty since a new law went into effect requiring a jury to be unanimous in its recommendation for execution.