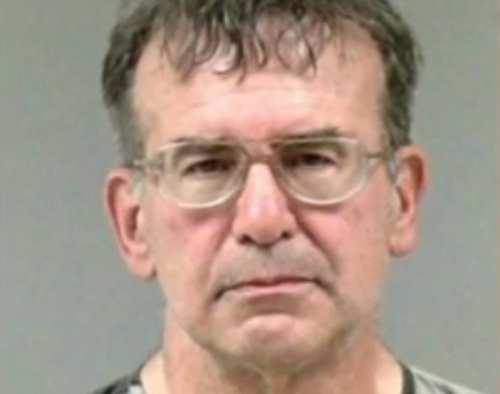 An Ohio politician has been arrested and charged on a whopping 26 felony charges of sexual misconduct with teenagers aged 13-17.

Phillip Garcia, 63, is the councilman for Ward 2 in Conneaut. He is also a member of the Parks and Recreation committee, Economic Development Committee, and Public Service Department/Cemeteries committee.

Authorities indicted Garcia on Tuesday (28 August). They took him to Ashtabula County Jail, where he is being held on the charges. He was being investigated for several months prior to his arrest.

The charges include five counts of rape, four counts of corruption of a minor, and two counts of sexual conduct with a minor. The other 15 are counts of compelling prostitution.

According to court documents, the alleged misconduct took place between 1997 and 2005. Garcia’s apparent victims were five minors between the ages of 13 and 17. Four of the five worked for Garcia’s catering business.

Attorney General DeWine said there are also concerns there may be more victims.

But Garcia and his lawyers say he’s the target of a smear campaign because he’s gay.

“Mr. Garcia has been unfairly and unjustly targeted because he is a homosexual by overzealous law enforcement who have mischaracterized his actions from over twenty years ago,” attorney Reid Yoder says in a statement.

“This indictment is an extreme example of police and prosecutors grossly overcharging a person based on their sexual orientation in attempt to gain media headlines.”