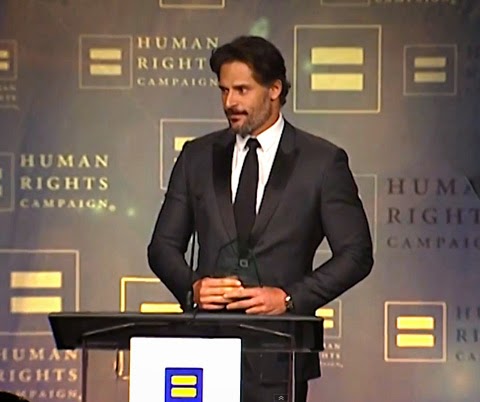 From Joe’s comments accepting the award:

And if I’m being completely honest, there’s a small part of me that felt weird about accepting an award just because I think that everyone should be treated the same – that each individual be allowed the basic human right to love whomever their heart wants to love without fear or hatred or prejudice. 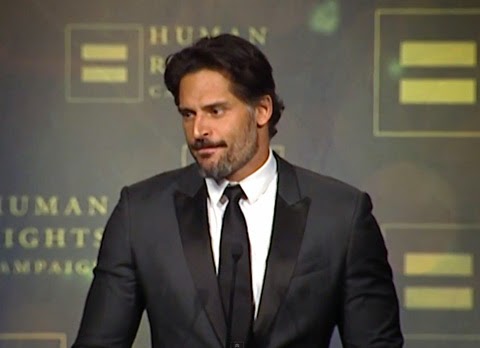