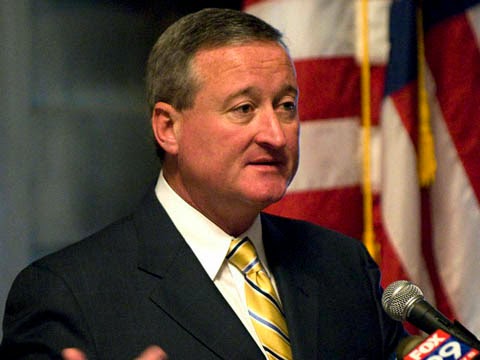 Amid the outrage caused by a gay-bashing in Center City last week that sent a gay couple to the hospital, City Councilman James Kenney has called for the federal government to bring hate-crime charges against the group suspected in the attack.

Kenney called the incident “a violent and vicious attack on two human beings because they are gay.”

“It’s a crime of violent bias that calls for the full weight of federal prosecution by the United States Department of Justice,” he said in a statement.

Currently, a crime related to LGBT animus is not covered under hate-crime laws in Pennsylvania, but it is covered under federal law. Sexual orientation had been a part of the hate crime statute until 2008, when the state Supreme Court ruled that such inclusion was a violation of the state constitution.

Police are currently interviewing “persons of interest” but no arrests have been made as yet.

In related news, state Rep. Brian Sims – who represents the area where the attack took place – says he will push to change the hate crime law to include gender identity, sexual orientation, and physical and mental disability to the hate crime law. Already introduced in 2013, the legislation is not likely to see any activity until 2015.

“One of the things I’ve learned is that sometimes it takes a horribly negative experience to get people out of their seats, for them to be active and engaged,” says State Representative Brian Sims of his colleagues in Harrisburg. “It’s not necessarily because they’re opposed but because they aren’t aware of the need. So we are going to be sure to utilize this horrible event to make sure that they hear about it. I’m going to be bringing two people with me who will be able to tell them all about it.”

You can watch Councilman James Kenney speak to the City Council about the attack below: 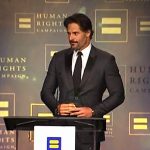 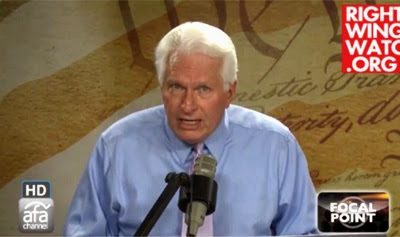 Bryan Fischer: You Are Literally Staring At Satan When You Meet Gay People 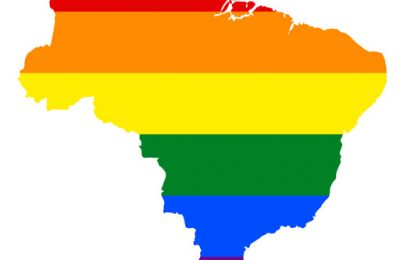