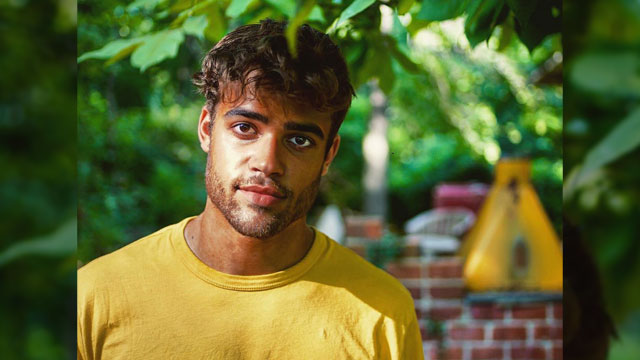 Jake Bain, one of the first openly gay Division I college football players, tells Men’s Health Magazine he’s “more at peace” since leaving the sport a year ago.

Shortly after announcing he was ending his college football career last year, Bain also shared with his 38K Instagram followers that he was coming out (again) but as pansexual.

In an Instagram post, Bain admitted that when he came out to his classmates in 2017 as a high school junior in Missouri during National Coming Out Day, he wanted to send a message that “it was okay to be themselves and do whatever you put your mind to.”

At the end of that speech in front of a school assembly, his fellow students gave him a standing ovation. “It was me finally letting so much weight off my shoulders that I had been carrying for so long,” he says today.

But over time he’d come to realize that “gender does not effect” who he feels attracted to and that “love is something deeper than simply what gender we were given at birth.”

And so, he shared with his followers, “I am pansexual.”

In the spirit of Pride month, I would like to take this opportunity to take a little of my own advice and share a bit of my true self. I hope that others will do the same who may feel afraid to be themselves because of what others will say. For as long as I can remember, I have always struggled with my sexual orientation. For years, I hid who I truly was and tried to fit into a mold I knew I didn’t belong. Finally, after years of struggling with my sexual orientation, I came to the decision to come out as gay, because I knew I needed to use my voice to show others that it was okay to be themselves and do whatever you set your mind to. But the truth is, my struggles with my sexual orientation did not stop there. Throughout my 20 years of life, I have come to realize that my sexual orientation is truly a spectrum, and the truth is, I have never really known where I fell on that spectrum until just a few months ago. After being labeled the “gay football player,” it made it very challenging for me to decide if I should let everyone falsely label me, or take my own advice and be my true self. After a lot of thought, I’ve decided to share with you all that I am Pansexual. I’ve come to the realization that gender does not effect who I am attracted to. To me, love is something deeper than simply what gender we were given at birth. I decided to sort of “come out” again because I felt like I needed to take some of my own advice for a change and just be myself, and I can’t tell you how good it feels to get that off my chest😌 Happy Pride!🏳️‍🌈 #loveislove #pride

But after the loss of a childhood friend, Bain realized he needed to “take a step,” recalibrate and “figure out what is was exactly I wanted to do.”

Speaking to Men’s Health as part of The 2020 Project, which explores the lives of 20 different American 20-year-old men, Bain says he’s now studying to be a sports psychologist at North Carolina State University. He hopes to help other young athletes “find clarity” and perhaps some answers to other questions he has about his identity.

Over the past year, the handsome college student has focused on his studies and dabbled in modeling, sharing several thirsty snaps on his Instagram.

Get outside and enjoy the sunshine today💛

If I could change one thing about myself, I wouldn’t… Life throws us curveballs to test our strength. We can either watch as the curveball comes barreling down on us, scared of the pain it will cause, or we can trust that the ball will re-center itself just before it crosses the plate, and prepare to knock it out of the park.

This past July, he penned an essay for Teen Vogue chronicling his journey from coming out in high school to ‘here,’ and many of the ups and downs along the way.

“I began receiving calls and messages from people all over the country who said I was able to give them courage to be themselves,” he wrote of the period after he came out. “I never imagined I’d be able to reach and inspire so many people.”

But admitting it “wasn’t all rainbows,” he reflected on the “ton of hate” he received on and off the gridiron including becoming a target of the anti-LGBTQ Westboro Baptist Church. But when word got out that the hate group was coming to protest him, his school and community rallied to show their support.

About 100 people came out to #StandWithJake this morning outside John Burroughs School for @Jakebain10 to counter the Westboro anti-gay hate protest. (My pics) pic.twitter.com/paz8LMd3Hg

Today, after years of making sports the focus of his life, he tells Men’s Health, “I certainly miss football sometimes.”

But, he quickly adds, “I feel more at peace and I definitely am happier than I was a year ago.” 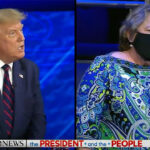 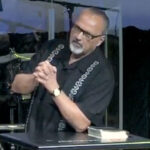 Pastor Being Treated In ICU After Holding Maskless Church Services 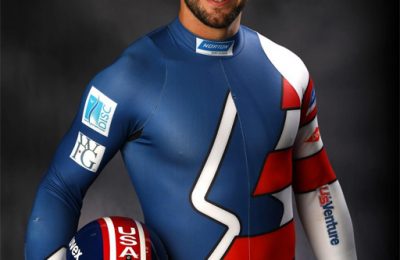 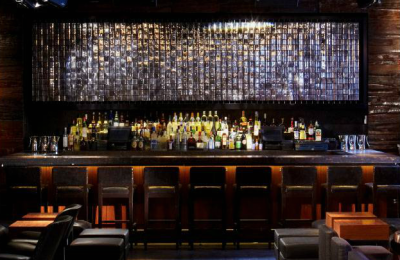 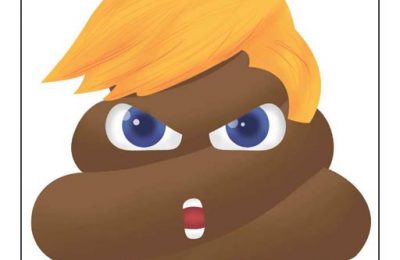