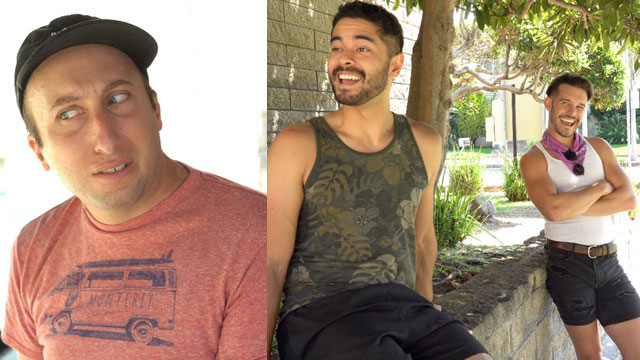 Funnyman Michael Henry’s latest video takes a dive into the sometimes divisive discussion of public displays of affection (PDAs) among the gays.

Chris Renfro brings up the topic while hanging out (with perfect social distancing btw) with Henry and Michael Fariss.

After some initial confusion on Henry’s part, he’s happy to extol the virtues of public affection: “I love it! Hugs and kisses!” 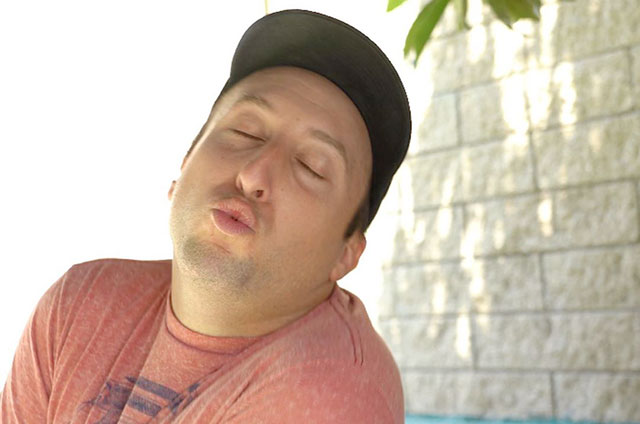 Renfro agrees chiming in, “Yeah, I don’t need to see someone sucking face or holding hands at a Jamba.”

But when Henry shares that he’s gone so far as having actual “sex” in front of people, our naysayers are totally down with THAT.

So, holding hands is bad, but performing oral sex in public is cool?

Apparently, these guys view holding hands or a public peck as “inappropriate,” “desperate,” and “phony.”

Says Renfro, “That kind of behavior is for private.” 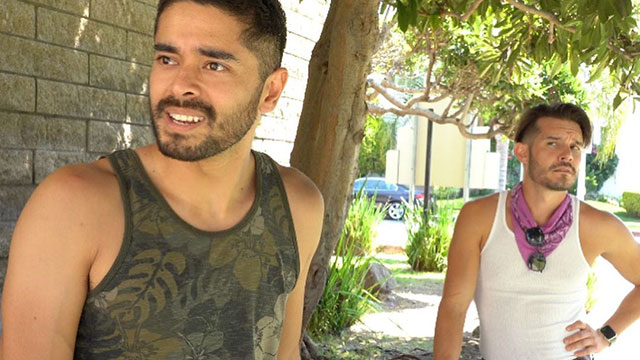 After running down a series of scenarios that are either full-on womp-womp or merely affectionate, Henry shares that he likes letting the world know “this is my guy.”

“But WHY do you have to let everyone know?” Fariss asks.

“I don’t have an answer for you,” adds Renfro. “I just know that when a man holds my hand – it makes me uncomfortable. When I see a couple making out in front of me at the store – I’m uncomfortable.”

Like all of his videos, Henry brings up some great questions regarding how the LGBTQ community views itself.

One commenter on the YouTube page writes, “‘Public sex is okay but PDA isn’t’ is just a sign of the gay community being overly sexualized but not being okay with love and feeling something in a relationship.”

Another responded, “Because we grew up seeing us represented only in adult entertainment.”

What do you think readers? Is this a generational issue? Is it a safety issue?

Is there pride or shame in the PDA game?

Who likes holding hands in public? Who can’t handle it?