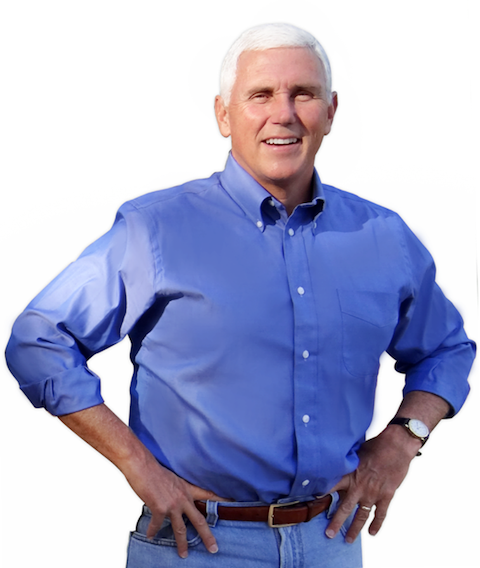 Governor Mike Pence of Indiana has ordered all state agencies to ignore the same-sex marriages that were performed in the state over three days following a federal judge’s ruling that the state’s same-sex marriage ban was unconstitutional on June 25th.

Pence defended the memo Wednesday and the sentiment expressed in it Wednesday afternoon. He said it was his job as governor to carry out the laws of the State of Indiana.

“The State of Indiana must operate in a manner with the laws of Indiana. So we have directed our state agencies earlier this week to conduct themselves in a way that respects current Indiana law, pending this matter’s process through the courts,” Pence said.

A federal judge in Indianapolis struck down the state’s gay marriage ban as unconstitutional that day, leading to hundreds of same-sex marriages around the state. But an appeals court stayed that ruling three days later after an appeal from the state attorney general’s office.

Statement from Hoosiers Unite for Marriage:

“Last month, Governor Pence held a summit about strengthening families. He lauded single parents, adoptive parents and marriages between one man and one woman. Notably absent was any mention of loving, committed same-sex couples and their families. The couples who said their vows during the three-day window when same-sex marriage was legal in Indiana are legally married, and they deserve the respect and recognition that comes with that commitment. We are deeply disappointed in the Governor’s decision not to recognize these marriages and families, and we will continue to fight for these couples to be treated equally. We look forward to the day when marriage equality is the law of the land so that these families no longer have to worry about politicians deciding the fate of their love.”