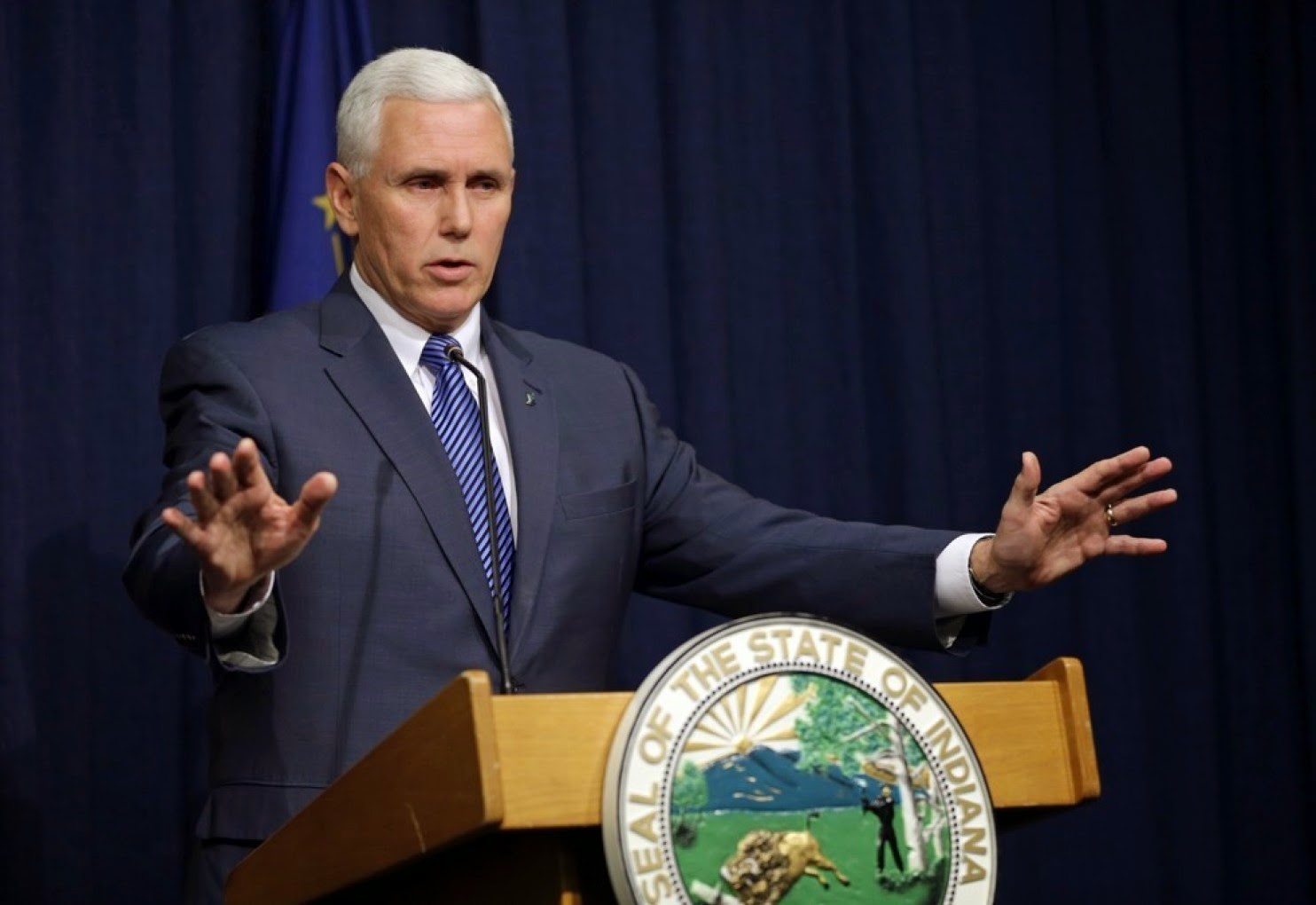 At a Tuesday morning press conference, Gov. Pence announced plans to amend the law before the end of the week. He added the changes will clearly state that RFRA is about “religious liberty, not discrimination,” adding the the law does not give anyone the right to turn away customers on religious grounds.

The odd take-away from the press conference was that the Governor plans to “fix” a law that he claims is not broken.

Blaming the national media for “sloppy reporting,” a beleagured Gov. Mike Pence of Indiana admitted the state’s “Religious Freedom Restoration Act” has caused a huge headache for the state and a terrible “perception problem.”

Pence said he concluded that it is necessary to move legislation to amend the law to make it clear that it does not give businesses the right to deny services to anyone.

That being said, the governor indicated that adding sexual orientation to the state’s civil rights laws was not on the table right now.

Pence said he will work with the Indiana legislature this week to make the changes he is seeking to the RFRA law.

“We will fix this and we will move forward,” he said.