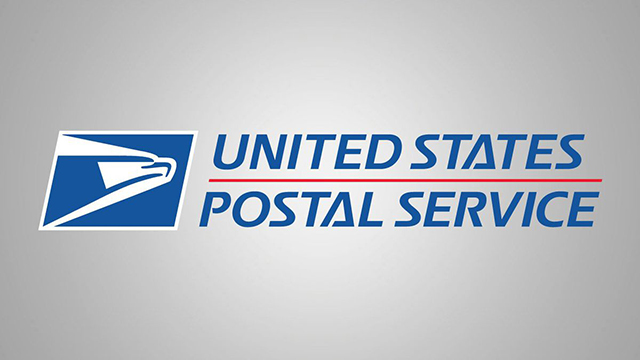 The U.S. House of Representatives approved legislation on Saturday to give the U.S. Postal Service a $25 billion boost and to ensure November ballots will be delivered to and from voters in time for the upcoming November presidential election.

By a vote of 257-to-150, House Reps also explicitly noted that no operational changes shall occur during the weeks leading up to the election.

The Washington Post reports “the legislation would ban the removal of mail-sorting machines and public mailboxes, reverse any operational changes that could delay service and mandate that all official election mail be considered “first-class.”

Twenty-six Republicans broke ranks with Trump and the GOP leadership and joined Democrats in backing the bill.

….that they are trying to pull off in violation of everything that our Country stands for. Vote NO to the Pelosi/ Schumer money wasting HOAX which is taking place now. Then fight the $51 million unasked for Ballots. Only ABSENTEE BALLOTS are acceptable!

Trump’s statement that only “absentee ballots” are acceptable is both moronic & a form of voter suppression. Many states don’t have absentee voting because they vote exclusively by mail (e.g. HI, CO, WA, UT, OR)! This is not new.