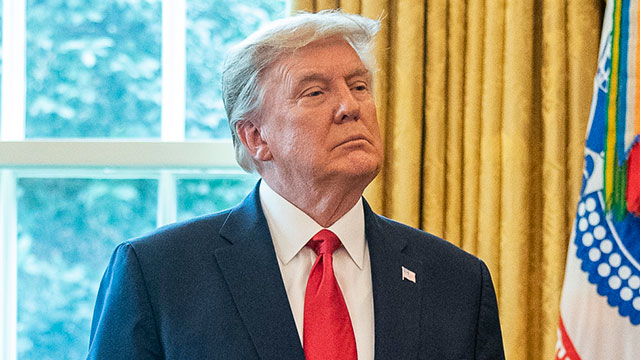 House Democrats on Monday introduced an article of impeachment against President Trump for inciting a mob that attacked the Capitol last week, vowing to press the charge as Republicans blocked a separate move to formally call on Vice President Mike Pence to strip him of power under the 25th Amendment.

The dual actions came as Speaker Nancy Pelosi and her caucus sought to ratchet up pressure on Mr. Pence to intervene and push Mr. Trump to resign. If they did not, the Democrats promised immediate consequences for Mr. Trump’s role in an attack that put the lives of the vice president, members of Congress and thousands of staff working on Capitol Hill at risk as officials met to formalize President-elect Joseph R. Biden Jr.’s victory.

“The president’s threat to America is urgent, and so too will be our action,” Ms. Pelosi said on Monday.

You can read the article of impeachment at the New York Times.

A House vote on the single article of impeachment could come as early as Wednesday.

While most of us watched the events at the Capitol unfold via live news streams, since that time much more video and photographic evidence has been made available which illustrates the breadth of the violent insurrection. Check out this report from NowThis News.