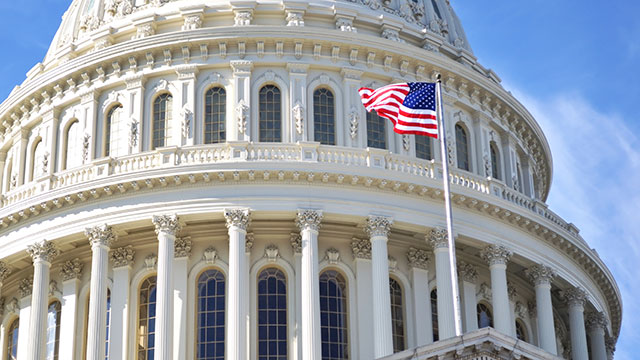 The House voted overwhelmingly Monday to increase COVID-19 relief checks to $2,000, meeting President Donald Trump’s demand for bigger payments and sending the bill to the GOP-controlled Senate, where the outcome is highly uncertain.

The president’s GOP allies opposed more spending and Trump’s push puts them in a difficult spot.

Over to you, Senate.

This means there are surely enough votes for it to pass the Republican Senate, and it places great pressure on McConnell to allow a vote.

I will be joining @BernieSanders in blocking the defense bill until we get a vote on $2000 in direct cash relief. That relief passed in the House today with 44 Republicans voting for it. Senate Republicans must do the same and get the American people the help they need. https://t.co/gPbdiUZ4cf