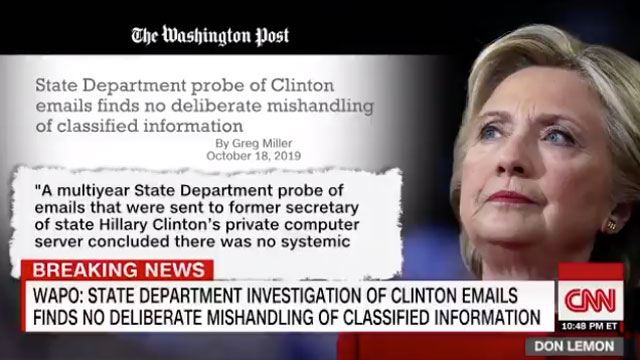 A three-year investigation by the U.S. State Department has cleared former Secretary of State Hillary Clinton of any mishandling of classified information through the use of a private email server.

A multiyear State Department probe of emails that were sent to former secretary of state Hillary Clinton’s private computer server concluded there was no systemic or deliberate mishandling of classified information by department employees, according to a report submitted to Congress this month.

The report appears to represent a final and anticlimactic chapter in a controversy that overshadowed the 2016 presidential campaign and exposed Clinton to fierce criticism that she later cited as a major factor in her loss to President Trump.

In the end, State Department investigators found 38 current or former employees “culpable” of violating security procedures — none involving material that had been marked classified — in a review of roughly 33,000 emails that had been sent to or from the personal computer system Clinton used.

For those found culpable, the violations will be noted in their files and will be considered when applying for or renewing security clearances.

It’s worth noting that this State Department investigation was performed under the Trump administration. If they were going to find anything, this would have been the group to do it.

And, again, they found nothing to hang on Hillary.

As the WaPo adds, while Donald Trump continues to rant on the campaign trail about the phony, twice-disproved conspiracy theory regarding her emails, his own representatives have been found to be using private cell phones and texting apps while working on his behalf.

“How many times does something have to be investigated & disproven until you realize that this is…a smear tactic, not something real?” -Fareed Zakaria on a report that a multi-year State Dept. probe into Hillary Clinton’s emails found no deliberate mishandling of classified info pic.twitter.com/v6WCm5vlLX 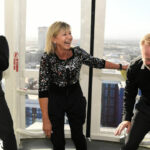 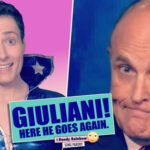 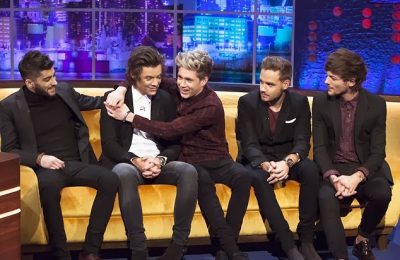 One Direction on The Jonathan Ross Show 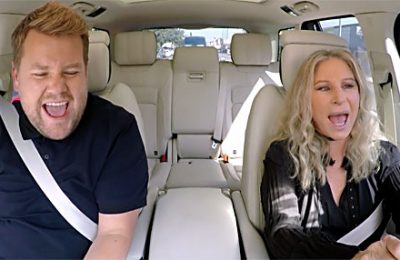 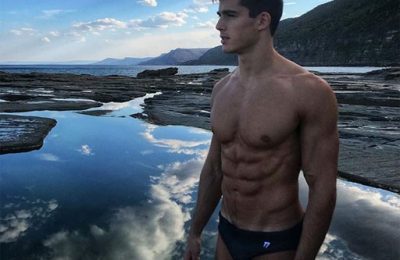