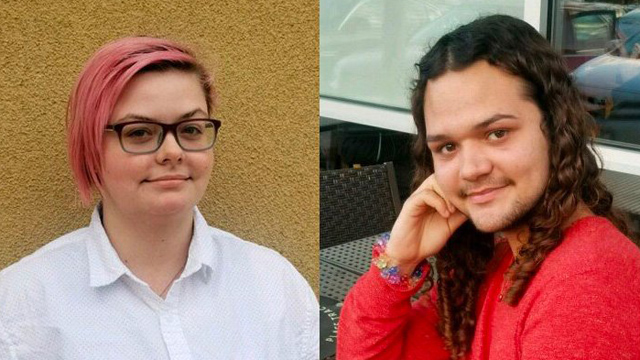 After a student adviser removed pro-LGBTQ quotes from two graduating seniors at Minarets High School in Northern California from the high school yearbook, the ACLU stepped in on behalf of the two students.

According to a press release from the ACLU, a settlement has been reached that aims to affirm students’ rights and free speech.

The ACLU initially filed suit in March on behalf of two then-Minarets High School seniors, Steven Madrid and Mikayla Garaffa. Their pro-LGBTQ yearbook quotes were removed from their senior yearbook by an adult adviser who wrongly deemed them “political” and “sexual” in nature.

Under the settlement agreement, the District agreed to ensure that teachers are trained in the current law requiring schools to create a welcoming and inclusive environment for LGBTQ students.

The District also agreed to: