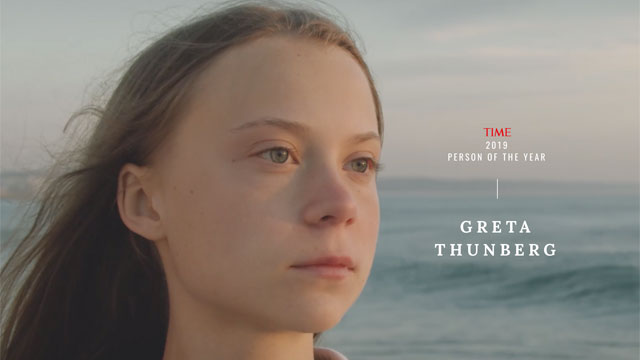 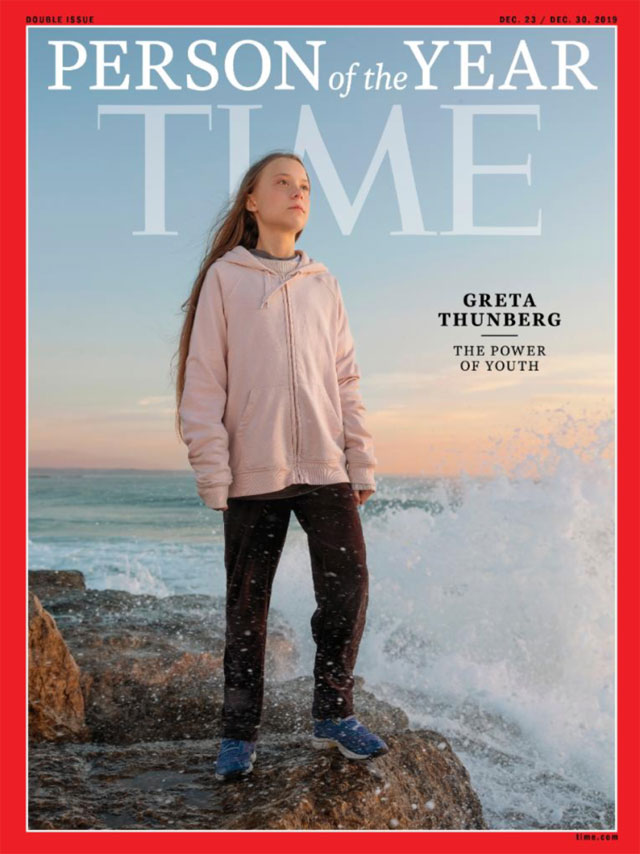 Greta Thunberg, who sounded a global clarion call in the climate change crisis has been named TIME Magazine’s Person of the Year.

Thunberg began a global movement by skipping school: starting in August 2018, she spent her days camped out in front of the Swedish Parliament, holding a sign painted in black letters on a white background that read Skolstrejk för klimatet: “School Strike for Climate.”

In the 16 months since, she has addressed heads of state at the U.N., met with the Pope, sparred with the President of the United States and inspired 4 million people to join the global climate strike on September 20, 2019, in what was the largest climate demonstration in human history.

Her image has been celebrated in murals and Halloween costumes, and her name has been attached to everything from bike shares to beetles. Margaret Atwood compared her to Joan of Arc. After noticing a hundredfold increase in its usage, lexicographers at Collins Dictionary named Thunberg’s pioneering idea, climate strike, the word of the year.

The politics of climate action are as entrenched and complex as the phenomenon itself, and Thunberg has no magic solution. But she has succeeded in creating a global attitudinal shift, transforming millions of vague, middle-of-the-night anxieties into a worldwide movement calling for urgent change. She has offered a moral clarion call to those who are willing to act, and hurled shame on those who are not.

She has persuaded leaders, from mayors to Presidents, to make commitments where they had previously fumbled: after she spoke to Parliament and demonstrated with the British environmental group Extinction Rebellion, the U.K. passed a law requiring that the country eliminate its carbon footprint.

She has focused the world’s attention on environmental injustices that young indigenous activists have been protesting for years. Because of her, hundreds of thousands of teenage “Gretas,” from Lebanon to Liberia, have skipped school to lead their peers in climate strikes around the world. 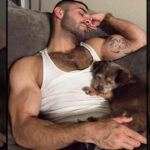 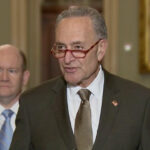 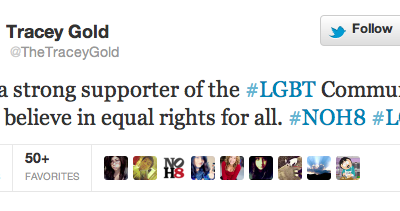