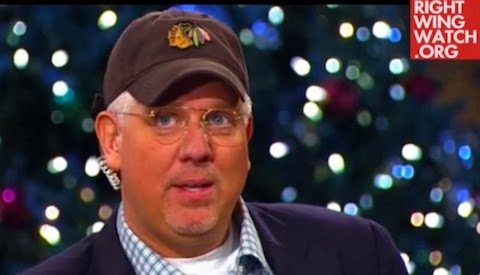 Right Wing Watch points to this discussion between Glenn Beck and Mark Driscoll who agree that anti-gay activists have “lost the war” and that the Religious Right is over as a movement, as Christians must now begin to reframe debate as a plea for tolerance.

Says Driscoll, “the Religious Right, the Moral Majority, everybody put those t-shirts away, nobody is wearing them.”