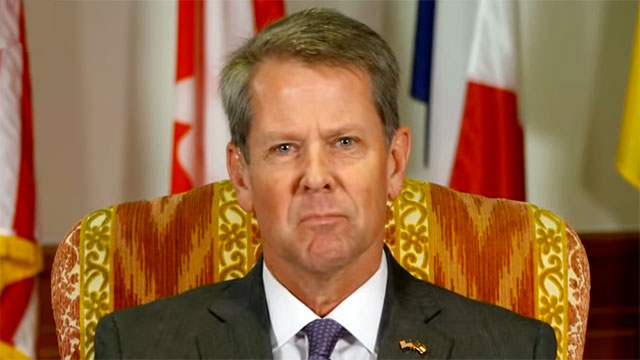 Georgia Gov. Brian Kemp (R) has argued against healthcare mandates by mentioning the “failed campaign to vaccinate Americans against the AIDS virus.” Except – there has never been an AIDS vaccine.

Kemp repeated the remarks this week during right-wing political pundit Erick Erickson’s podcast in an attempt to underline “being civil and trying to educate people” as more effective than mandates.

But, he’s clearly missing out when it comes to education on an imaginary AIDS “vaccine.”

“That is basically how the AIDS vaccine worked. People wouldn’t take it early on because it was mandated, they started educating people and now it is doing a lot of good out there,” Kemp told Erickson. “Same scenario, different year that we are dealing with right now.”

A fact check from Atlanta TV station 11 Alive rated Kemp’s claims “false” — and noted that the governor has made similar comments about AIDS vaccines at least two other times over the past year.

The governor later issued a statement saying he meant to say “HPV” vaccine instead of “AIDS” vaccine.

Because people often get HPV and AIDS mixed up…? (And he’s made this AIDS vaccine argument several times, not just once).