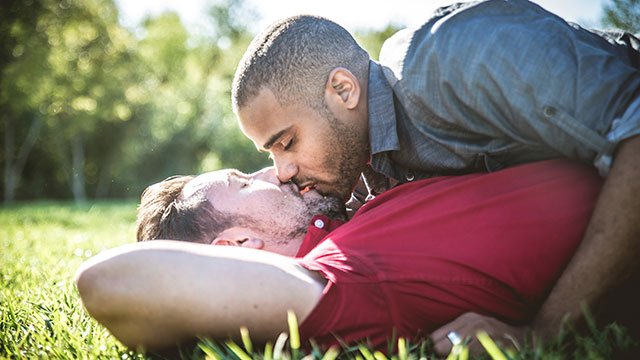 • Instinct Magazine: The World Health Organization recommends that men who have sex with other men (MSM) limit the number of their sexual partners as the monkeypox virus continues its spread. It’s important to note that sexual contact isn’t required to contract the virus which can also be spread from hugging, or touching clothing or bed linens.

• LGBTQ Nation: A 66-year-old man in the U.S. – known as the ‘City of Hope’ patient –  has become the fifth person cured of HIV in the world and the oldest person cured so far.

A 66-year-old man was diagnosed with HIV in 1988. It just got cured. #lesbian #gay #bisexual #transgender #queer https://t.co/kbzHSwtsKe

• Axios: Most people who switched employers between April 2021 and March 2022 saw an increase in their real earnings — despite surging inflation, according to a new Pew Research Center report. The median worker who found a new job enjoyed a 9.7% bump in their inflation-adjusted earnings.

• University of New Hampshire: New polling found President Joe Biden and Transportation Secretary Pete Buttigieg in a statistical tie when asked who they would support in a 2024 presidential primary. Buttigieg garnered 17% while Biden drew 16%.

• New York Times: Gross domestic product (GDP), adjusted for inflation, fell 0.2 percent in the second quarter. That decline followed a contraction of 0.4 percent in the first quarter — meaning that by one common but unofficial definition, the U.S. economy has entered a recession a mere two years after it emerged from the last one.

• NBC News: President Joe Biden will host former President Barack Obama and Michelle Obama at the White House in early September for the unveiling of their official White House portraits. The traditional East Room ceremony was put off while then-President Donald Trump was in office.

President Biden will host former President Obama and first lady Michelle Obama at the White House in September for the unveiling of their official White House portraits, according to an Obama spokesperson. https://t.co/kbY9pcZQ78