In case you were wondering what Thor was up to during CAPTAIN AMERICA: CIVIL WAR.

Turns out he needed some “me” time after saving the planet, so he decided to chill in Australia. Along the way he met a dude named Darryl and moved in with him.

Chris Hemsworth is quite funny in this little bit. Apparently, this was shown at Comic Con and there’s more 🙂 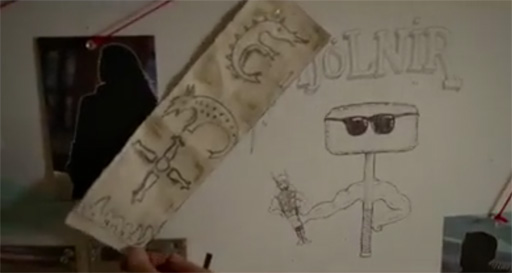