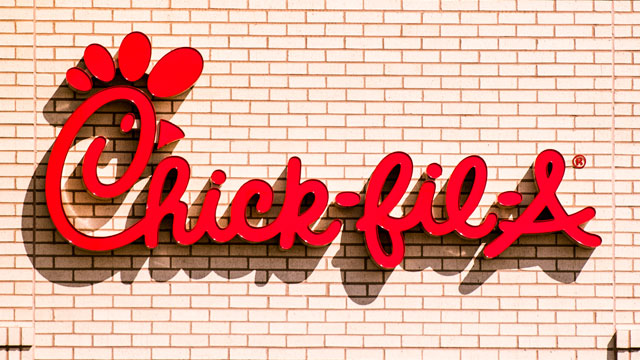 Fast-food chain Chick-fil-A recently announced a shift in its charitable donations clearly intended to stave protests by LGBTQ activists and allies who have brought much-unwanted attention to the restaurant’s support of anti-LGBTQ organizations like the Salvation Army and Fellowship of Christian Athletes.

But homophobic evangelist Franklin Graham posted a message on his Facebook page saying he’s spoken to the company’s CEO who he claims promised: “they haven’t changed.”

“Has Chick-fil-A caved? Some are saying they’ve rolled over, that they’ve conceded to the LGBTQ protests because they released a statement about their charitable giving. They announced that in 2020 they’re giving to fight hunger and homelessness and support education. What’s wrong with that?

“I picked up the phone and called Dan Cathy. Dan was very clear that they have not bowed down to anyone’s demands, including the LGBTQ community. They will continue to support whoever they want to support. They haven’t changed who they are or what they believe. Chick-fil-A remains committed to Christian values. Dan Cathy assured me that this isn’t going to change. I hope all those who jumped to the wrong conclusion about them read this.

“In my opinion, the gay movement wouldn’t ever be happy with Chick-fil-A unless they were open on Sunday, gave all of their charitable donations to LGBTQ organizations, and flew the rainbow flag over their stores! Their hatred for Chick-fil-A is rooted in founder Truett Cathy’s strong stand for biblical ‘traditional’ values and his desire to honor God.

“No fast food chain does a better job. I went through the drive-thru at Chick-fil-A yesterday morning, and I thought I might get dinner there — but a whole lot of other people had the same idea! A Chick-fil-A sandwich with waffle fries sounds really good right now!” 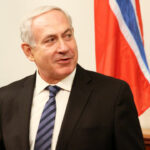 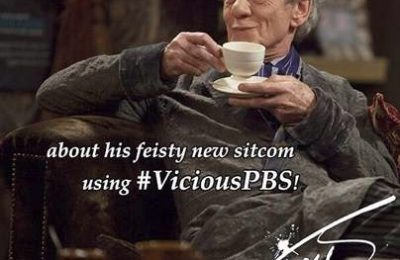 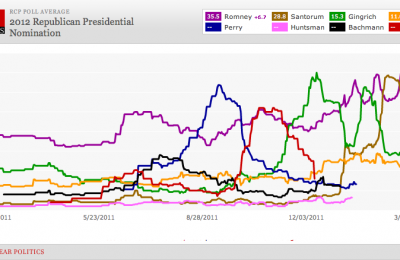 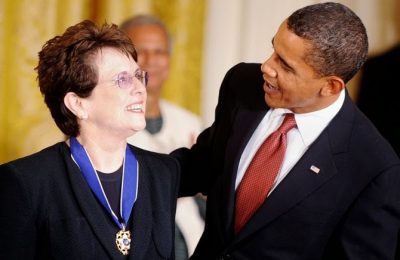