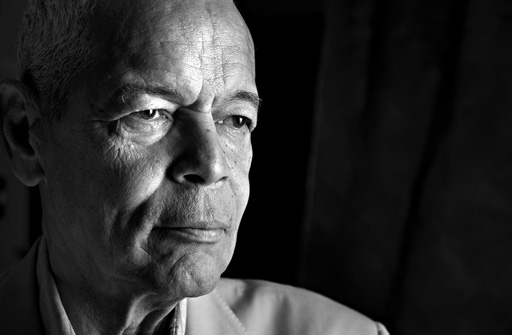 From The Human Rights Campaign:

In addition to his lifetime of work within and on behalf of the American civil rights movement, Bond was a passionate and stalwart supporter of the equal rights of LGBT Americans.

In 2011, Bond highlighted his support of marriage equality through a video for HRC’s Americans for Marriage Equality and joined HRC in 2015 at the Supreme Court to hear oral arguments in Obergefell v. Hodges. In 2013, he wrote “LGBT rights are human rights” in a blog post on the 50th Anniversary of the March on Washington.

Throughout the first half of this year, Bond wrote multiple opinion pieces in support of LGBT equality, including those that highlighted the need for equal treatment in the South, against anti-LGBT religious refusal legislation in state legislatures, and in strong support of comprehensive, federal LGBT non-discrimination protections.