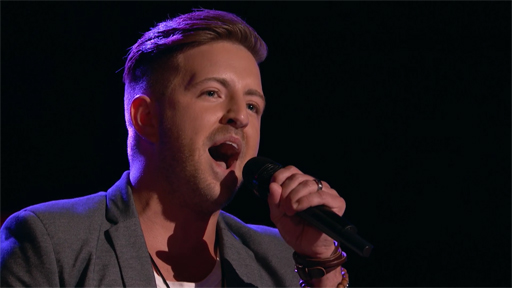 Back in 2000, Billy Gilman became the youngest singer to have a Top 40 hit on the country music charts with his first single, “One Voice.”

His debut album of the same name went on to be certified double-platinum. For several years, he was famous as “that child country singer.”

Gilman came out in 2014 just days after fellow country singer Ty
Herndon came out publicly. At the time, Gilman said he’d struggled with
Nashville due to “whispers” about his sexuality, and in the aftermath of
Herndon’s story, he felt the time was right. You can read my post on Gilman’s coming out here.

Last night, Gilman was a surprise contestant on The Voice, and just like 16 years ago, created a sensation.

Now an adult, Gilman has found his true voice, his true sound; and all four judges were impressed.

I have to say I heard about his appearance before I saw it.

My first thought was, “Well, he’s not new to the industry and he had his shot. This might not be fair.”

But watching the video below, I think there is a new ballgame here in that Billy Gilman of today is a different singer, a different artist and a different person that the “Billy” of 2000.

Truth be told, he kicks butt here. Terrific vocal and presence. I’m thinking good thoughts for him as he starts this journey on The Voice.

And even more that he’s bringing visibility to the LGBT community. 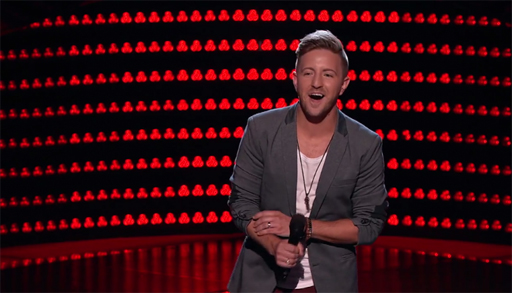 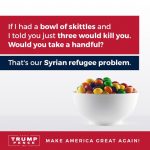 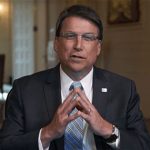 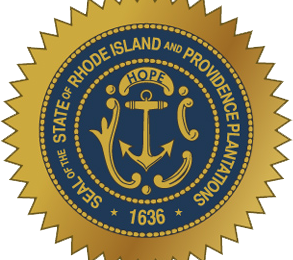 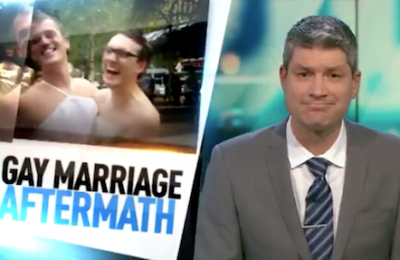 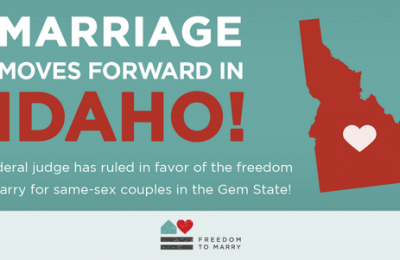