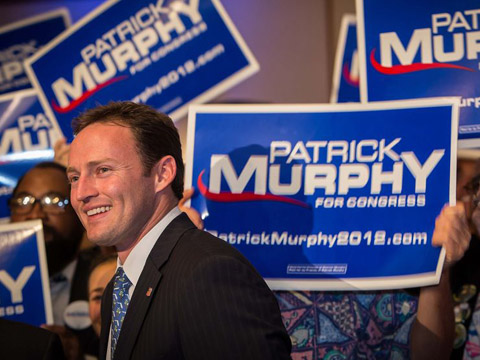 The Palm Beach Post is reporting that US Rep Allen West has lost his re-election campaign to Patrick Murphy in Florida’s 18th Congressional district, but West won’t concede:

The final tally — still considered unofficial — put Murphy ahead of West by 2,429 votes. Overall, Murphy captured 166,799 votes to West’s 164,370 in District 18, which spans portions of Martin, St. Lucie and Palm Beach counties. An automatic recount is triggered by a margin of 0.5 percent. Murphy’s lead gives him a .7 percent advantage. All ballots in Martin and St. Lucie counties have been counted.

Those tallies include all election day, early voting and absentee ballots.

In addition to declaring on his Facebook page that the race is “far from decided,” West filed lawsuits to have ballots and voting machines impounded in Palm Beach and St. Lucie counties. The judge in Palm Beach threw the case out on Friday, though, telling West’s lawyers that their arguments fell “woefully short” of what was required for an injunction.

A St. Lucie judge is slated to hear West’s case on Tuesday. 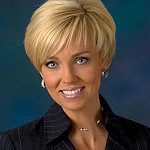 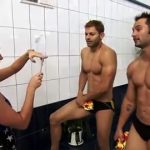 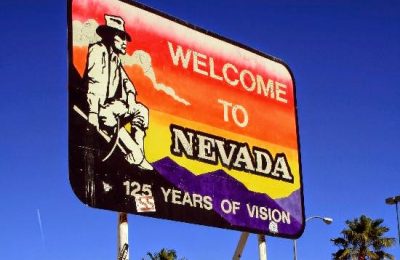 Nevada Democrats vote for “None of the above” for governor 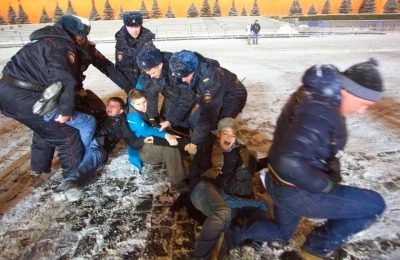 Violence and crack-down on LGBT activists already at Sochi Olympics 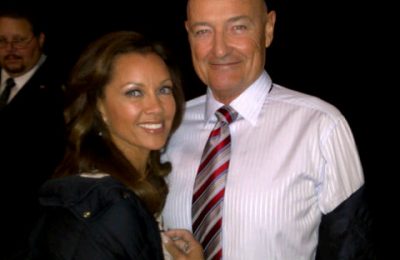