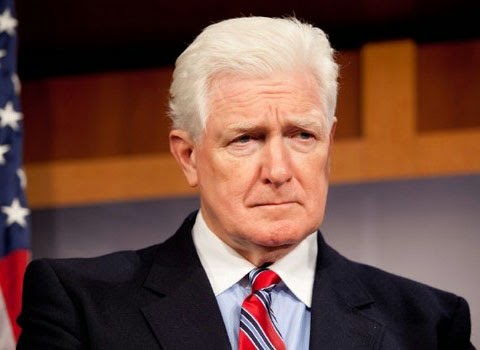 Virginia congressman Jim Moran, recently complained to Roll Call that members of Congress are under paid and can’t lively “decently” in Washington DC:

“I think the American people should know that the members of Congress are underpaid,” Moran said. “I understand that it’s widely felt that they underperform, but the fact is that this is the board of directors for the largest economic entity in the world.”

Although congressional salaries have been frozen for three years, this lament will probably fall on deaf ears as members of Congress have a starting pay of $174,000 a year.

Couple that figure with the fact that Congress currently has historically low public approval, and you really don’t have a recipe for a raise.

Moran doesn’t have much to fear in terms of public retribution though.  He recently announced he will retire from Congress at the end of the year.