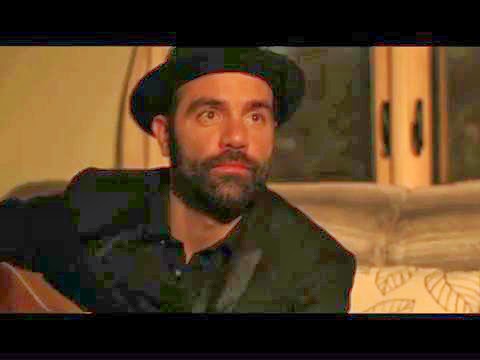 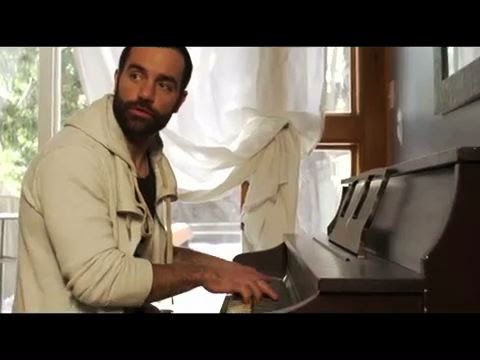 In advance of his new EP on Tuesday, Broadway’s newest “Jean Valjean” in Les Miserables, Ramin Karimloo, has released the first video “Losing.”

Karimloo’s  EP ‘The Road To Find Out: East’ features “broadgrass music,” a cross between Broadway and Bluegrass to be released on 7 April via Big Hand Recordings.

In the world of theatrical performers, Ramin is known as one of the most formidable talents in the industry and for his leading roles in international theatre productions such as Jean Valjean in Les Misérables and Raoul and Phantom in the Phantom in Phantom of the Opera.

The tracks on ‘East’ include “Oh What A Beautiful Morning” from Oklahoma, a brand new song called “Losing” which Ramin wrote with Hadley Fraser (an English stage actor, who played Javert in Les Misérables) and features Katie Birtill on vocals, “Empty Chairs at Empty Tables” from Les Miserables, and “Broken”, another original track co-written with Hadley. 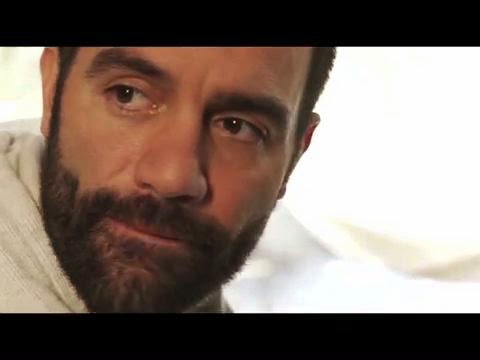 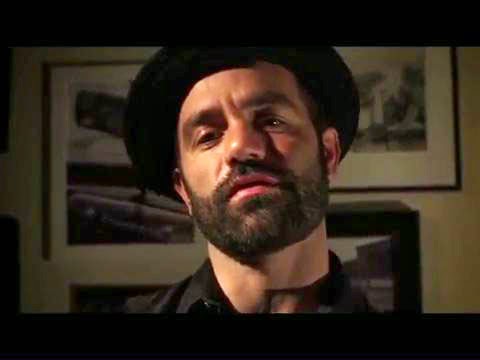