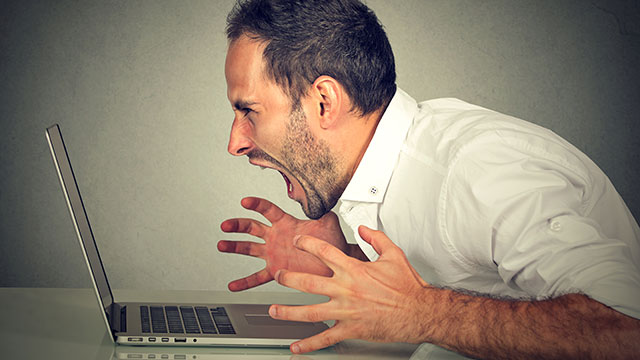 Facebook’s internal communications platform, Workplace, also went down on Monday, leaving most employees unable to do their jobs. Two Facebook workers called it the equivalent of a “snow day.” https://t.co/XlS2iqDfR5

The social network and its apps began displaying error messages before noon Eastern time, users reported. All of the company’s family of apps — Facebook, Instagram, WhatsApp and Facebook Messenger — showed outage reports, according to the site downdetector.com, which monitors web traffic and site activity.

Outages are not uncommon for apps, but to have so many interconnected apps at the world’s largest social media company go down at the same time is rare.

The company has been trying to integrate the underlying technical infrastructure of Facebook, WhatsApp and Instagram for several years.

Two Facebook security employees, speaking off the record, said it’s unlikely the outage is due to a cyberattack.

Facebook is down. Quick, get your aunts and uncles vaccinated

This might be the safest our Republic has been in over a decade.