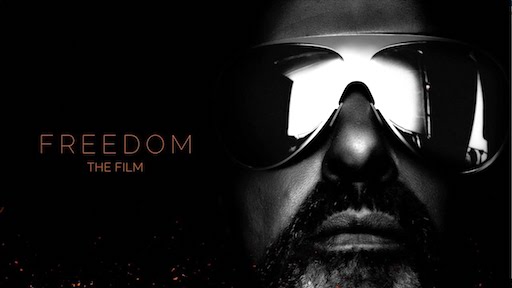 Check out this excerpt from the documentary George Michael: Freedom where Elton John, James Corden and others discuss the brilliance and beauty of “Praying For Time.”

Michael personally worked on the documentary right up through December of last year before his death.

The track is from Michael’s iconic Listen Without Prejudice Vol. 1 which has been re-released as a deluxe set adding in tracks from his MTV Unplugged concert in October 1996.

You can watch George Michael: Freedom on Showtime.