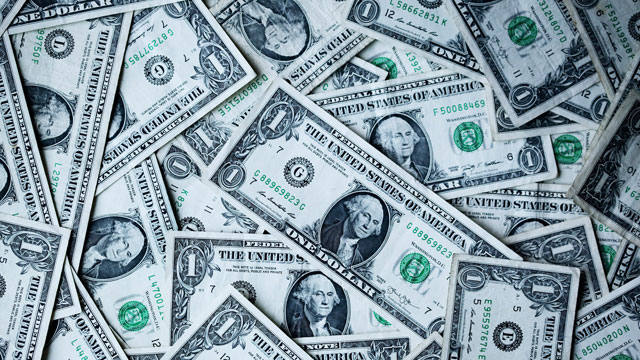 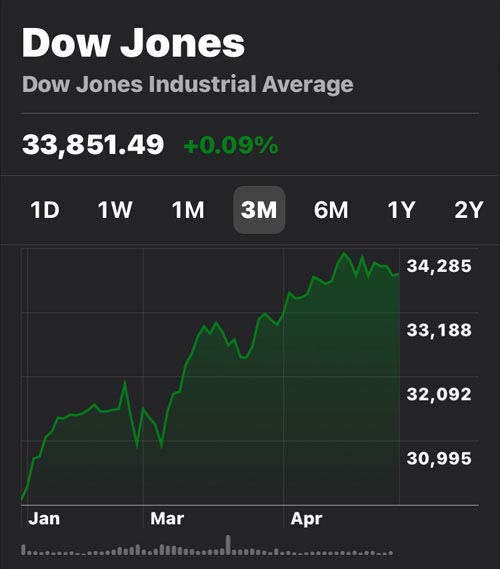 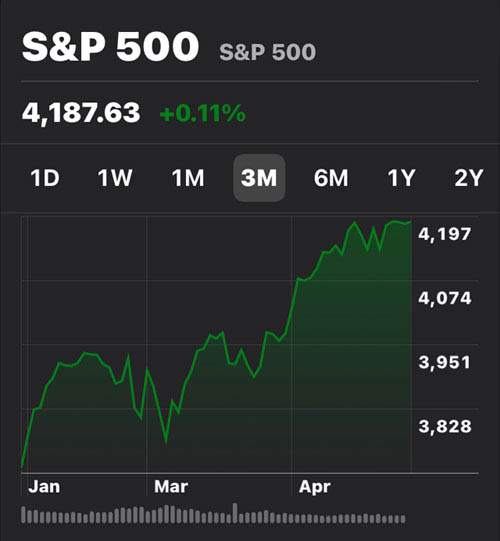 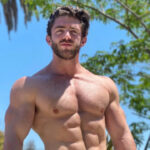 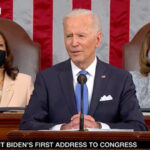 Biden To Trans Americans: 'Your President Has Your Back' 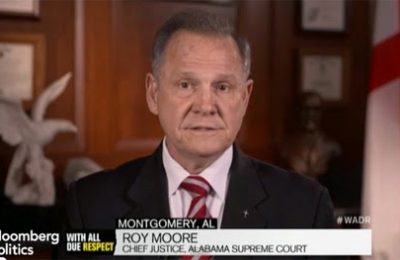 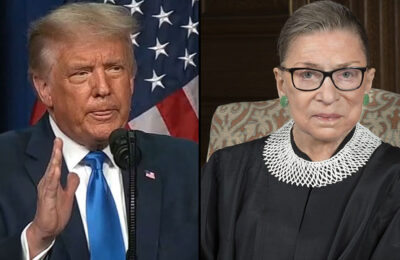 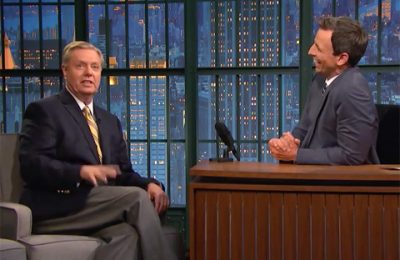