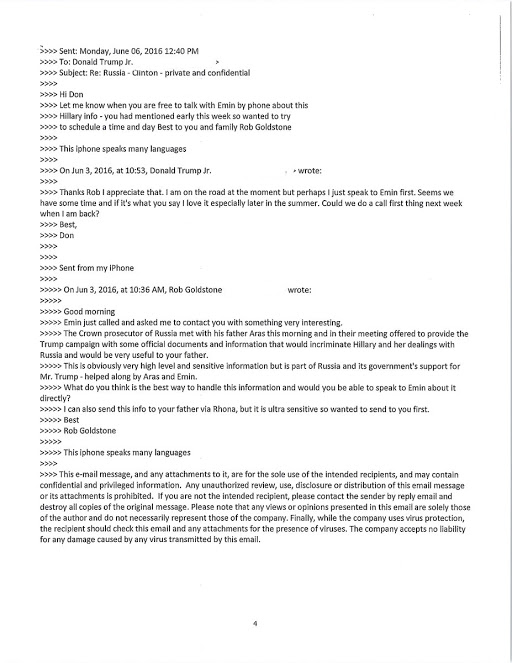 After being told that the New York Times had his emails and were preparing to release them, he jumped and released himself.

Donald Trump Jr. tweeted out what he says constitutes the email exchanges involved in his June 9, 2016, meeting with a “Russian government attorney” that promised to provide incriminating information on Hillary Clinton.

In other words, Junior attended a meeting that he was told would be with a Russian operative who was offering dirt on his dad’s opponent.

The June 3, 2016, email sent to Donald Trump Jr. could hardly have been more explicit: One of his father’s former Russian business partners had been contacted by a senior Russian government official and was offering to provide the Trump campaign with dirt on Hillary Clinton.

The documents “would incriminate Hillary and her dealings with Russia and would be very useful to your father,” read the email, written by a trusted intermediary, who added, “This is obviously very high level and sensitive information but is part of Russia and its government’s support for Mr. Trump.”

If the future president’s elder son was surprised or disturbed by the provenance of the promised material — or the notion that it was part of a continuing effort by the Russian government to aid his father’s campaign — he gave no indication.

He replied within minutes: “If it’s what you say I love it especially later in the summer.”

Four days later, after a flurry of emails, the intermediary wrote back, proposing a meeting in New York on Thursday with a “Russian government attorney.”

Donald Trump Jr. agreed, adding that he would most likely bring along “Paul Manafort (campaign boss)” and “my brother-in-law,” Jared Kushner, now one of the president’s closest White House advisers.

On June 9, the Russian lawyer was sitting in the younger Mr. Trump’s office on the 25th floor of Trump Tower, just one level below the office of the future president.

The emails reference “the crown prosecutor of Russia.” The NY Times clarifies:

There is no such title as crown prosecutor in Russia — the Crown Prosecution Service is a British term — but the equivalent in Russia is the prosecutor general of Russia.

That office is held by Yury Yakovlevich Chaika, a Putin appointee who is known to be close to Ms. Veselnitskaya.

Natalia Veselnitskaya was the Russian attorney Junior, Manafort and Kushner met with on June 6, 2016.

Below are the images of emails the Don Jr. tweeted out today. Click the images to enlarge. 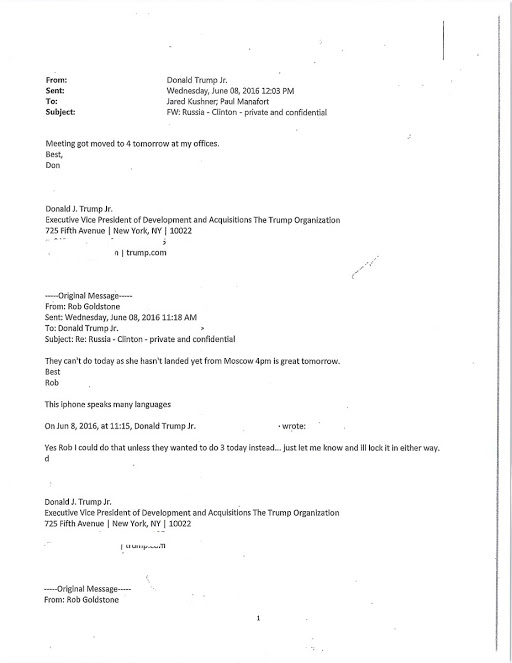 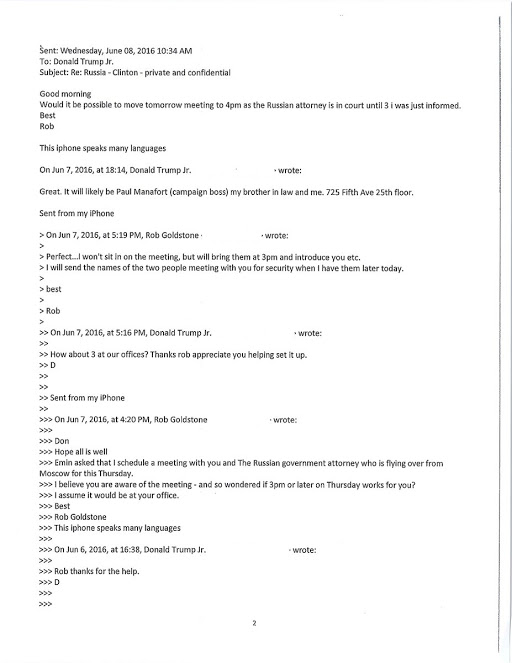 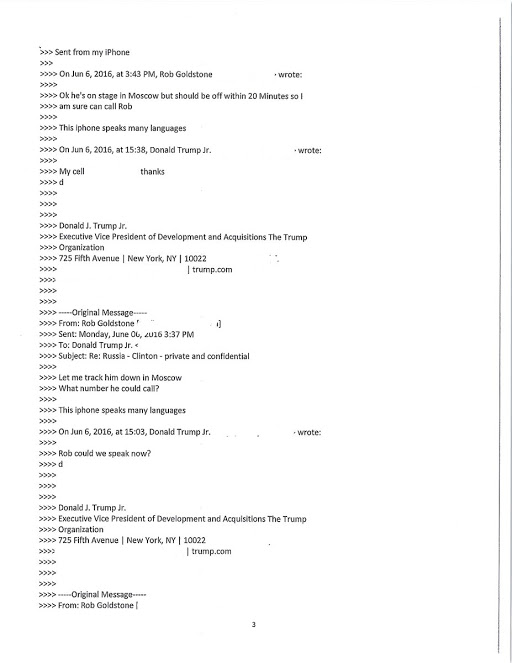 Here’s my statement and the full email chain pic.twitter.com/x050r5n5LQ

Here is page 4 (which did not post due to space constraints). pic.twitter.com/z1Xi4nr2gq

Lindsey Graham: “If there’s an email from a Russian suggesting that the Russian government wants to help, that would be very problematic.” pic.twitter.com/Bof6eNysMZ 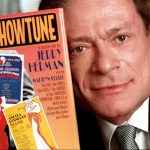 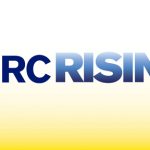 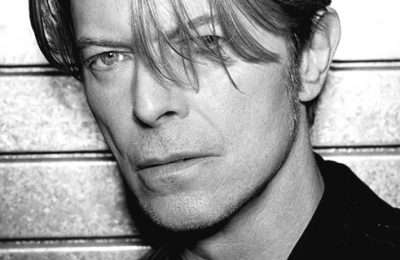 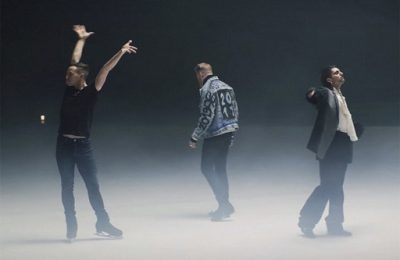 Adam Rippon Teams With Superfruit For “The Promise” 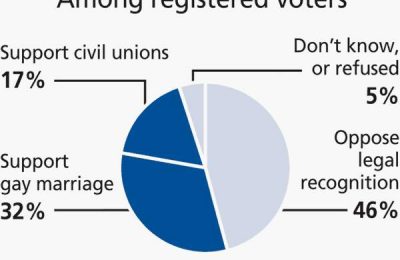