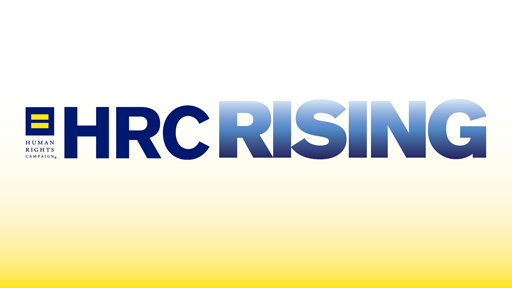 The Human Rights Campaign has announced the launch of HRC Rising, a $26 million investment in opposing the Trump/Pence agenda:

HRC President Chad Griffin announced the organization would be going on offense with an investment of $26 million coast-to-coast: “It’s not enough to resist the hateful policies and attacks coming from the Trump-Pence regime — we’ve got to accelerate the pace of progress toward full equality and secure protections for LGBTQ people in states and communities across the country.”

In Ohio, Pennsylvania, Michigan, Wisconsin, Arizona, and Nevada, HRC will make an especially strong, early push to organize against the Trump-Pence agenda and support pro-equality candidates in coming elections. Staff and volunteers will work with state and local organizations and partners in coalition to bolster efforts to advance equality, defend the LGBTQ community against attacks, and deliver wins for pro-equality candidates in order to lay the groundwork for future legislative victories. 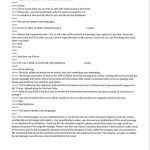 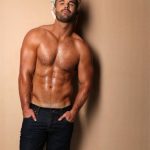 Out Athlete Simon Dunn: LGBT Community Is "Selfish" To Want Athletes To Come Out 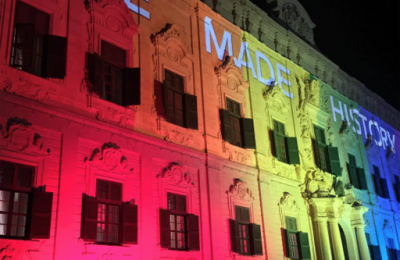 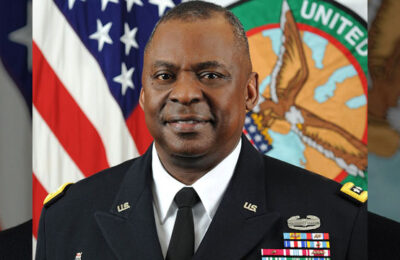 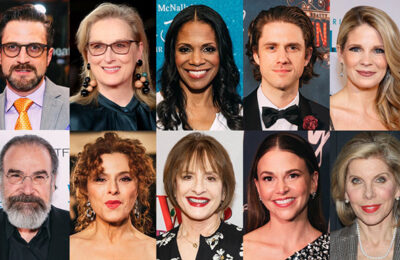