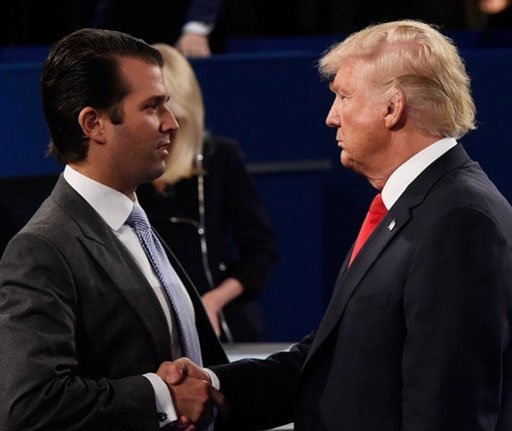 Donald Trump Jr. has agreed to speak to the Senate Intelligence committee but not before lawyering up after the revelation that he met with a Kremlin-connected Russian lawyer during the 2016 presidential campaign.

Maybe he should have done that before giving different statements about his June 9th meeting last year with Natalia Veselnitskaya?

Happy to work with the committee to pass on what I know. https://t.co/tL47NOoteM