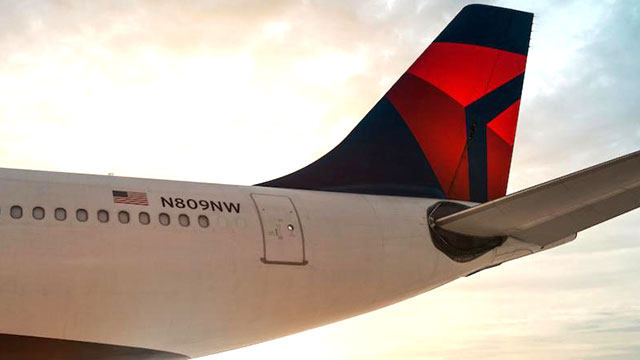 That temper tantrum over a mask that someone might feel the need to indulge could end up affecting future travel plans for a while. Delta Airlines is not only banning unruly fliers from its flights but is now asking other carriers to share their ‘no-fly’ lists.

The Atlanta-based carrier has asked “other airlines to share their ‘no fly’ list to further protect airline employees across the industry — something we know is top of mind for you as well,” Kristen Manion Taylor, Delta’s senior vice president of in-flight service, wrote to flight attendants.

“A list of banned customers doesn’t work as well if that customer can fly with another airline.” Delta said it has 1,600 passengers on its list. It declined to comment further on a shared no-fly list of banned travelers.

NEW: Delta Air Lines says it has banned 1,600 people from flying and it is calling on other airlines to share their internal no-fly lists of unruly passengers, saying in a memo, “A list of banned customers doesn’t work as well if that customer can fly with another airline.”

Delta wants other airlines to join with them and develop a universal no-fly list of unruly passengers.