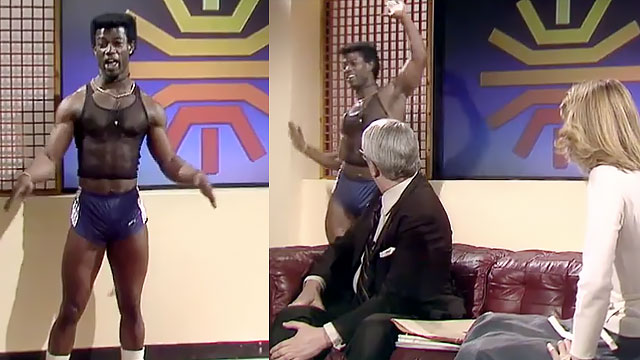 The BBC Archives shares this golden goodie (16 million views since Thursday) from an episode of the Breakfast show in 1984 in the UK.

“It’s day 4 of the BBC Archive quarantine fitness regime! Time to don some tight clothing that doesn’t quite fit and limber up with the one and only Tony Britts!”

Tony’s got a quick little routine consisting of “side to sides,” “ball changes,” and “hands and hips,” although when he puts it all together that “hands and hips” move gets some complicated rhythm going. 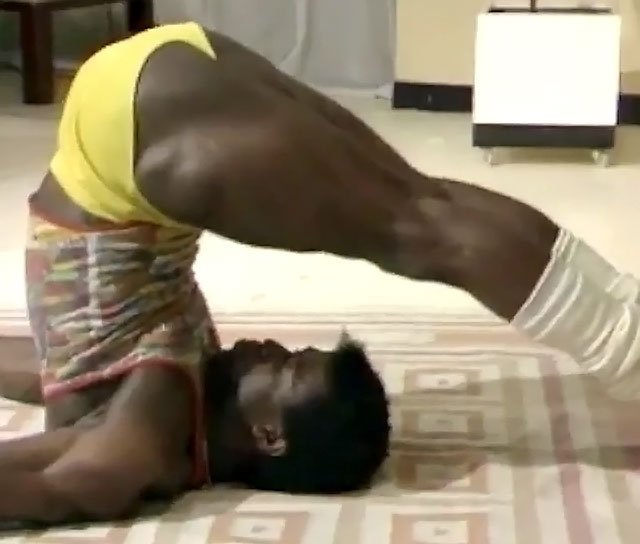 I’ve got to say, back in the day – and I was there – being ‘fit’ for most folks meant being lean and toned.

While today’s InstaHunks might have more size than the venerable Mr. Britts, he’s looking pretty jacked for the early 80s.

Over on YouTube, my favorite comment about the clip reads, “He’s so cute, and what a body! How could he get that ripped just by moving sideways?!” #srsly

It’s day 4 of the BBC Archive quarantine fitness regime! Time to don some tight clothing that doesn’t quite fit and limber up with the one and only Tony Britts! pic.twitter.com/RD4rX1sCKI

That wasn’t a muscle…

I hadn’t noticed the rug. Or the floor 👀

Blimey. Those shorts are really tiny and quite frankly mesmerising.

Quarantine finally got to me 🤪🕺🏻⠀ ⠀ Tag at our friends that need a laugh (we could all use one right now)⠀ ⠀ As my man here says: “Work hard, play hard, rest hard ok. Lots of fun. Have a good week ahead.” 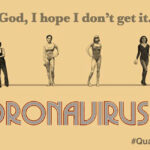 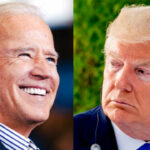 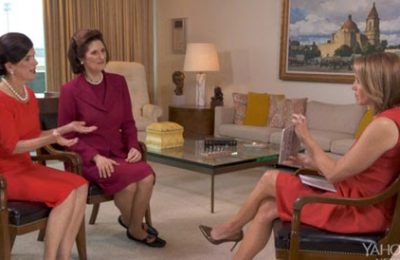 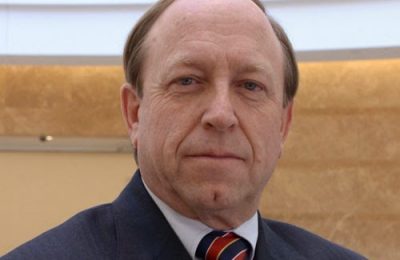 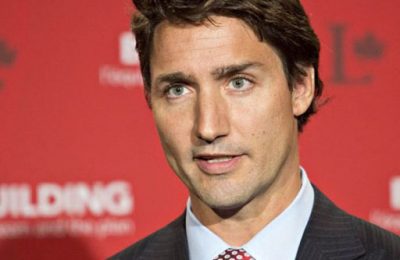