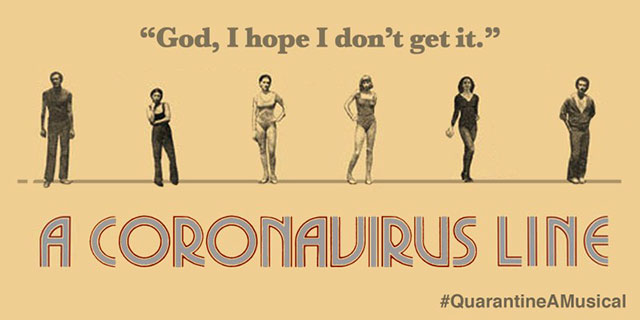 (all images via Jeremy & Jeffrey West)

Creative brothers Jeremy and Jeffrey West tapped into their love of musical theater during the COVID-19 threat to come up with re-imagined Broadway musical titles and posters, a project they dubbed #QuarantineAMusical.

“After being under quarantine and maintaining social distancing recommendations for the past three weeks, my brother Jeffrey and I have been brainstorming fun projects to keep our creative juices flowing,” Jeremy West told Playbill. “This project started when I tweeted a joke about John Guare releasing a revised version of his play titled Six Feet of Separation, making changes in light of 2020 social distancing. From there, we made a list of parody musicals re-imagined during a quarantine and dubbed it #QuarantineAMusical.”

Check out some of the clever tweaks on these award-winning musicals. You can see more over at Playbill.com. 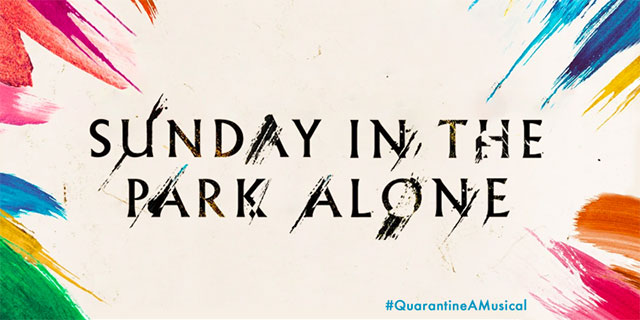 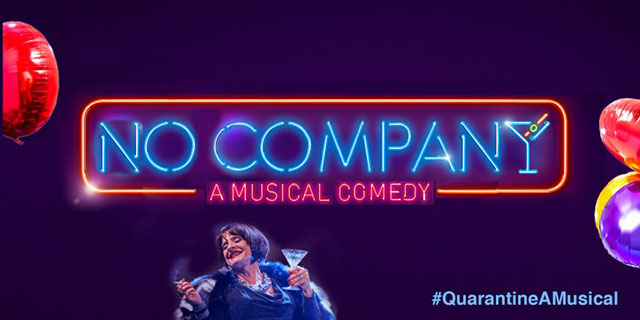 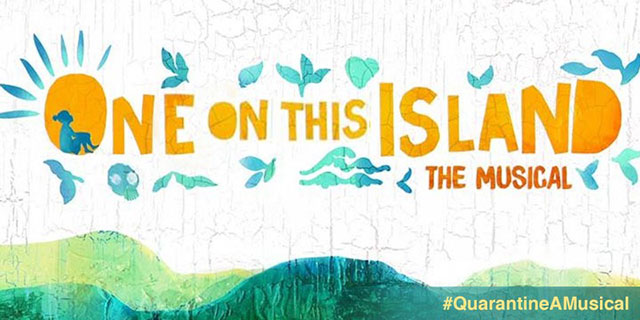 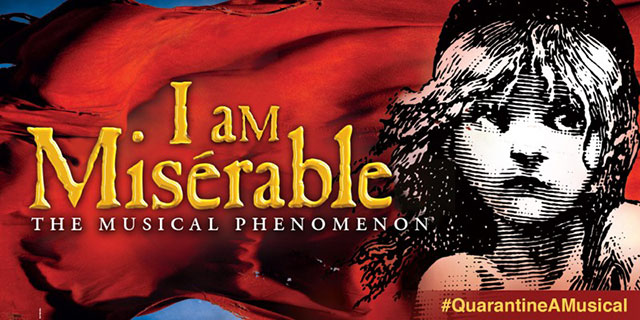 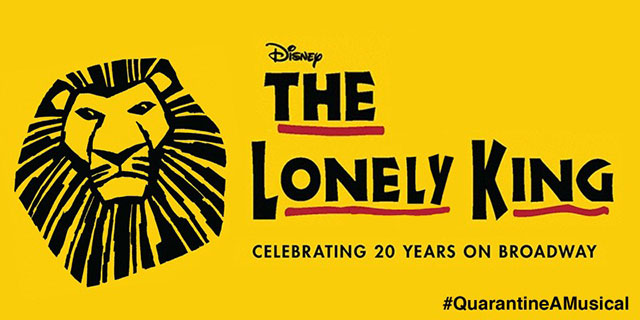 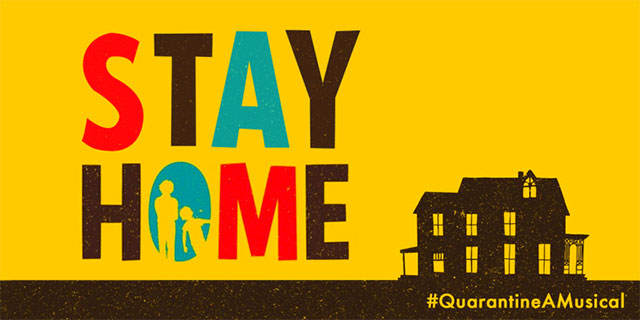 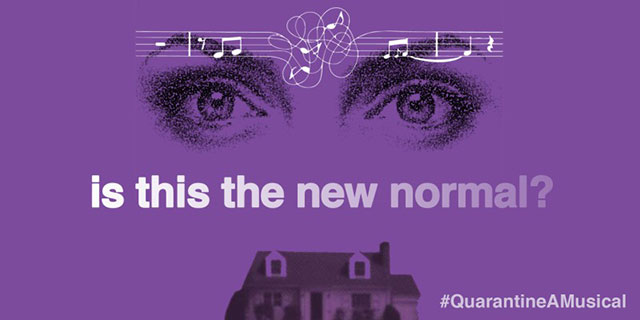 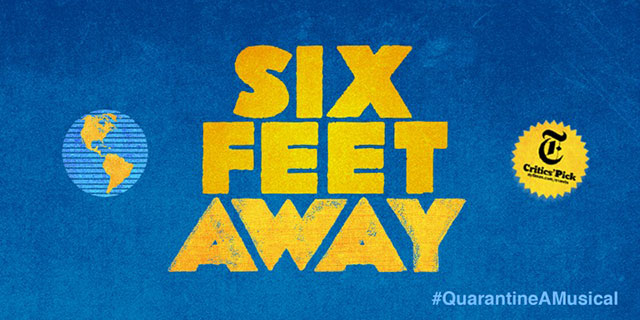 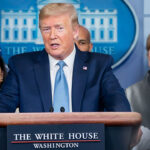 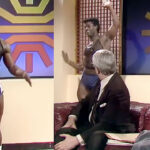 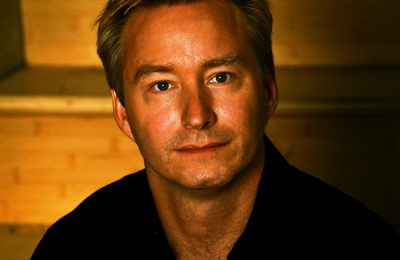 Radio Show: The Week In Review 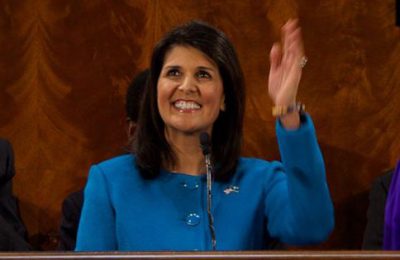 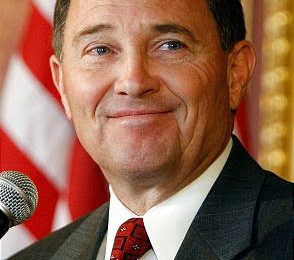 Governor and Attorney General of Utah will appear in court