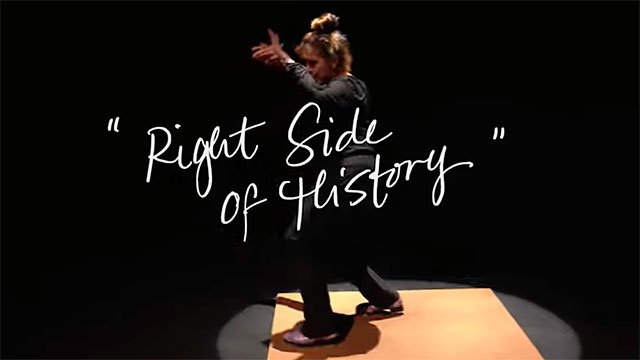 Via YouTube: “A special dance collaboration captured on the precipice of a consequential midterm election. Sharing and finding strength together before we head to the polls. Celebrate with us! Then let’s vote, ya’ll!” END_OF_DOCUMENT_TOKEN_TO_BE_REPLACED

• BBC: Footballer Zander Murray says he has been “blown away” by the reaction to him becoming Scotland’s first senior male player to announce he is gay after he publicly came out last week. END_OF_DOCUMENT_TOKEN_TO_BE_REPLACED

I’ve been checking out Vik White’s dance vids for a while, and I can see why he’s got over 2.4 million followers. The guy can throw down! END_OF_DOCUMENT_TOKEN_TO_BE_REPLACED

• Back2Stonewall: Keegan Hirst, who became the first professional rugby league footballer in England to come out as gay in 2015, and retired in 2020 has announced he will return to the sport, joining the Batley Bulldogs to increase visibility of gay players and combat homophobia in the sport. END_OF_DOCUMENT_TOKEN_TO_BE_REPLACED

I want everyone to groove into the weekend like Greg Brady (Barry Williams) from this sequence from the 1970s variety show The Brady Hour. END_OF_DOCUMENT_TOKEN_TO_BE_REPLACED

The professional dancers for the UK’s wildly popular Strictly Come Dancing opened the October 9 episode with a gorgeous Bridgerton-inspired routine set to a reimagined arrangement of Taylor Swift’s “Lover” and “Love Story.” END_OF_DOCUMENT_TOKEN_TO_BE_REPLACED 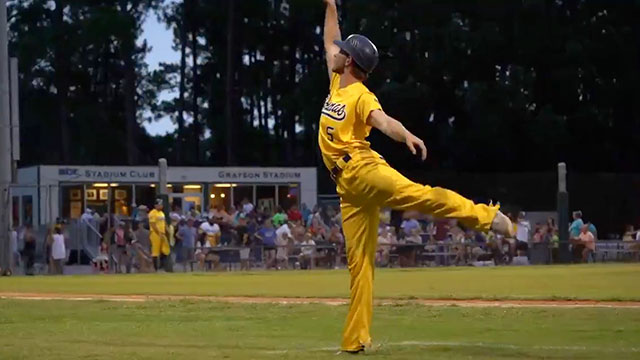 The collegiate summer baseball team the Savannah Bananas, who operate out of the Coastal Plain League, sell out every game. It’s baseball but also part entertainment (in a Harlem Globetrotter vein) and part circus. END_OF_DOCUMENT_TOKEN_TO_BE_REPLACED 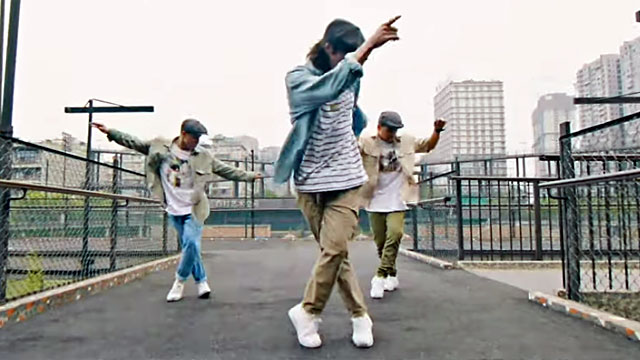 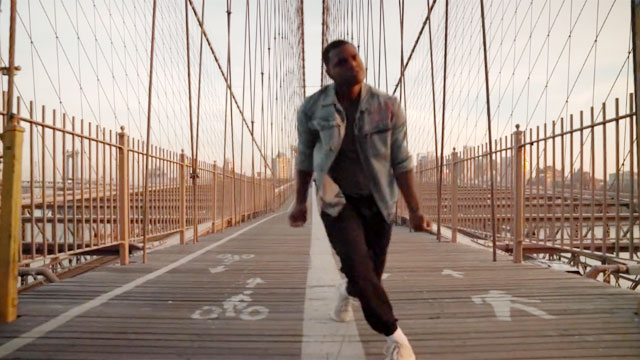 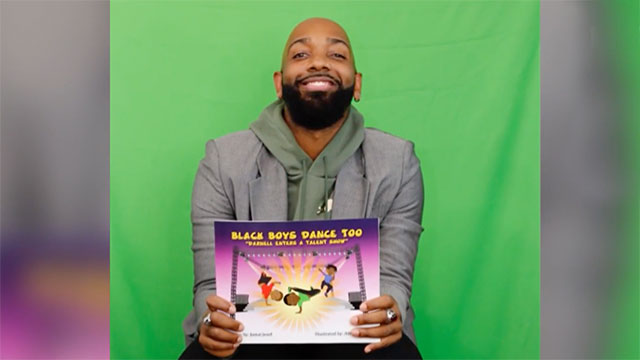 He recently spoke with The TODAY Show’s Sheinelle Jones to talk all about it and explain why it’s so personal to him.

You can check out the book over on Amazon.

You can find more of my Daily Dance posts here.